Sven Väth In The Mix | The Sound of the 15th Season 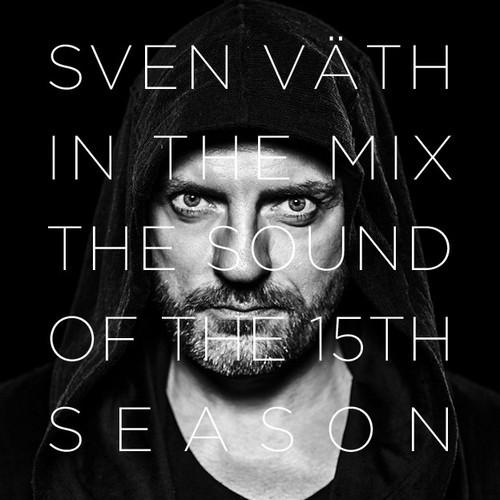 Sven Väth In The Mix | The Sound of the 15th Season

Fifteen years on Ibiza, fifty years alive: in 2014 Sven Väth celebrates two major birthdays. With Sound of the 15th Season, Väth has left behind the two-part night & day concept of some of the earlier seasons.

For the first time, he mixes a continuous, nearly three-hour set. Väth is able to excel his intuition for electronic sounds just another time. He puts on a record and knows immediately what is going on in the track’s heart. In 2014 Väth gets rid of some ballast that has been piling up in club music ´s language.

As in Far Eastern physical and spiritual practices, Yoga and Zen, it is often just a matter of holding the energy. Listening to himself, Väth is confronted with a stream of energy inspiring him and drawing us in. 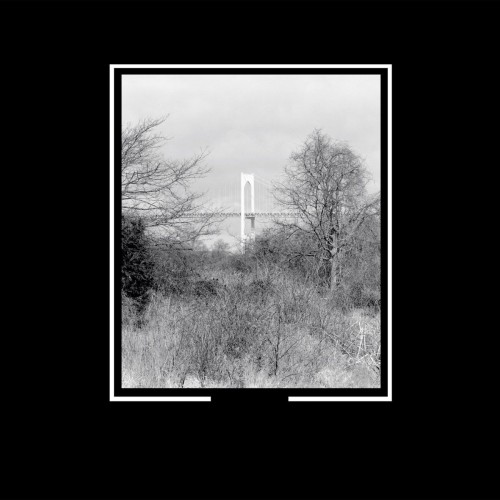 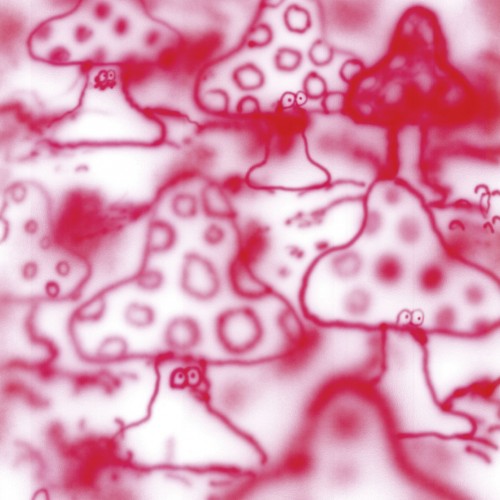 Remember The Life Is Beautiful 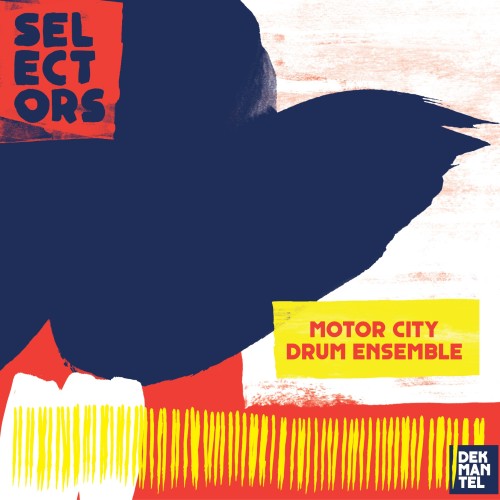