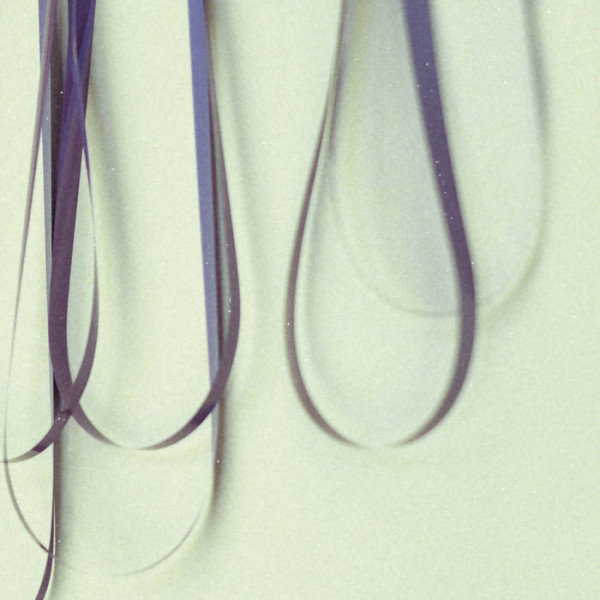 Taylor Deupree and Marcus Fischer created their expansive debut In A Place Of Such Graceful Shapes (12k2021, 2011) over four days in a frigid, snow-covered New York only a few short months after they met. Since then they have toured together, photographed, and written music together keeping the collaborative, creative energy up at every opportunity, wherever they find themselves.

The title Twine comes from the idea of the two tape loops as knots, as physical media, combining to form a single, more complex, piece.

The instrumentation on Twine is simple – electric piano, bells, stringed instruments… With careful and deliberate physical manipulations the sounds is subtlely abstracted, as can be heard on “Buoy”, where the tape machine mechanics themselves join in the recording to create a piece suggestive of the abandoned dock the two photographed in Iceland a couple of years earlier as it quietly knocked against the cold winter shore. Imagery like this abounds through the tracks. Slow, haunting melodies under a layer of warm tape hiss and accidental physical sounds give the listener plenty of room for imagination, reflection and the stirring up of lost memories.

Be the first to review “Twine” Cancel reply 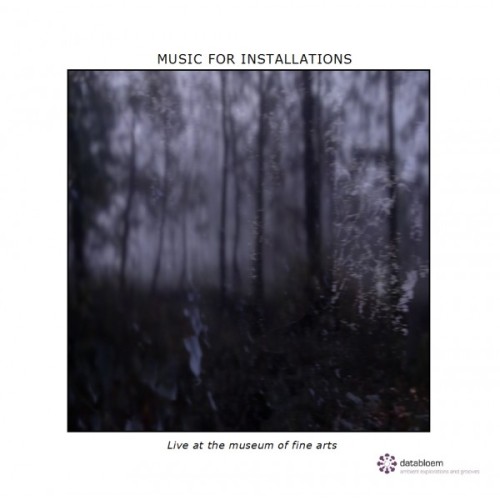 Live at the Museum of Fine Arts