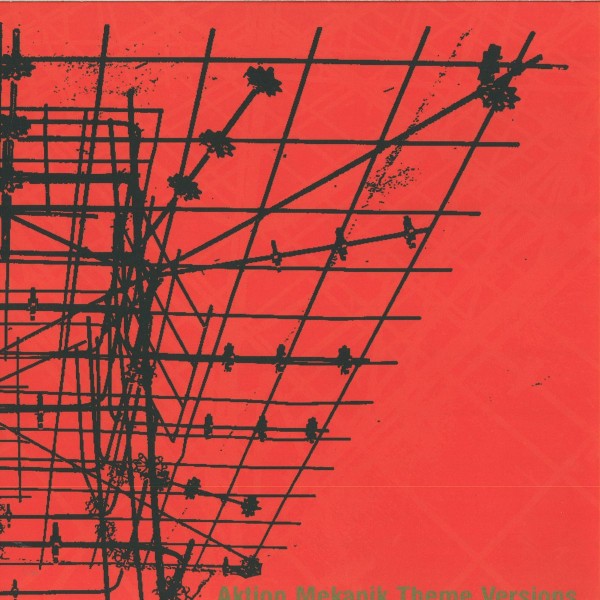 “As an artist who’s been pushing EBM sounds into the modernity of Techno it was a logical step to do the compilation back then”, Terence says.““I wanted to show my influences as a Techno artist, as Detroit sounds weren’t my roots at all, but classics by Front 242, Fad Gadget, Nitzer Ebb, Crash Course In Science or Snowy Red.“