We Made It For You

We Made It For You

So, so happy to see this first ever vinyl edition of The Boats‘ second album, We Made It For You, released in 2005 and vailable here as a super limited standalone release – or collected in a boxset with Songs By The Sea (2004), Tomorrow Time (2006) and Static Clings (2017) – this necessary vinyl edition forms a typically tender and heart-warming follow-up to their much loved and influential debut.

On their second album Andrew and Craig coaxed out a purely instrumental suite, leaving Elaine to her own devices while they drifted off into the sweetest reveries knitting passages of frayed, breezy solo piano and electronics nodding to Harold Budd, William Basinski or The Caretaker with the kind of burbling, gently glitching rhythmic tributaries that you’d expect.

All the tracks inside are named after their mates (hope they still are!), and effectively forms a sort of sketchbook of meditations on each character or group, like the rugged, melancholy Miles, Sean and Bodie is definitely nodding to them Demdikes and their soundbwoy, and you’ll just have to imagine the rest.

Compared with other releases of that era, it’s dated remarkably well as a record and a sound, which is most likely due to their future-proofing patina of distressed crackle and the electro-acoustic sound sensitivity of their approach to the material, managing to convey a quiet, intimate beauty without ever overstating it. 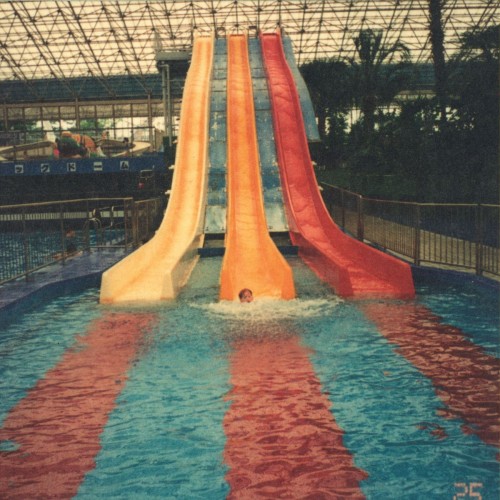 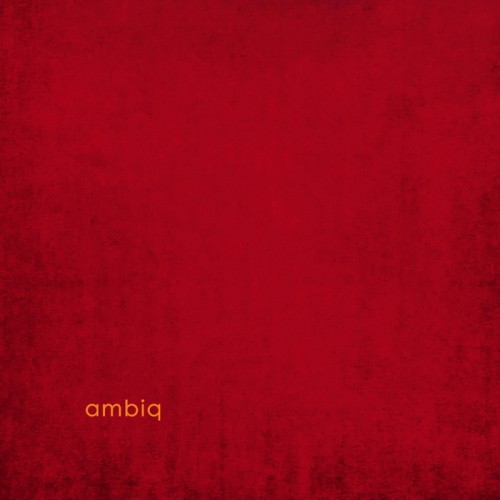