New Music from the Delta Quadrant 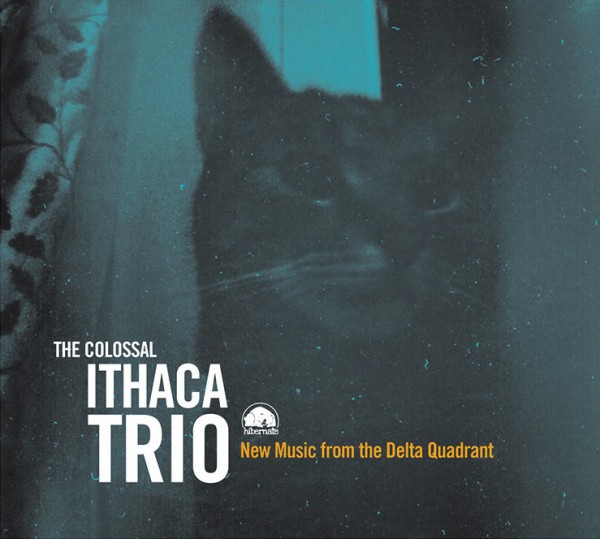 New Music from the Delta Quadrant

Established in 2009, The Colossal Ithaca Trio is the project of Oliver Thurley, a composer based in Leeds, UK. The trio project encompasses a collage of compositions, soundscapes, improvisations, field recordings, manipulations and experimentations recorded by various members of the Deus Ex Machina Arkestra and associated sound-propagators.

Originally released back in 2010 New Music was a series of unheard, unreleased or otherwise unknown compositions by the mighty Leeds based trio. It was also released in a severely limited quantity of just ten hand-made editions. New Music From The Delta Quadrant sees the album re-released as a larger edition with the tracks having all been reworked by the Ithaca Trio and remastered by Lawrence English.