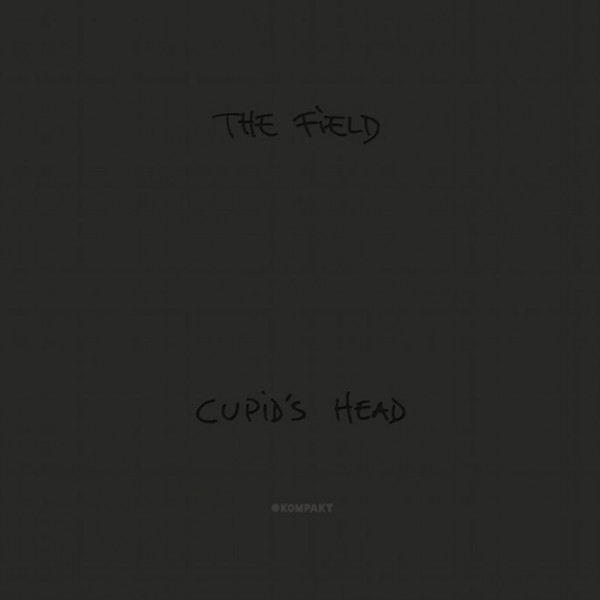 The Field presents Cupid’s Head, the first album recorded solo since his debut From Here We Go Sublime. A powerful touch-up of his landmark hypnotism, but also a departure for new shores both personal and musical.

Cupid’s Head invites the listener to a highly immersive experience that feels as comfortable on the dance floor as it does in private. Continuously wandering off into the woods of its very unique sound world, the album finds not one, but many rabbit holes to bravely explore, basically rewriting the love letter to the loop that lies at the center of The Field‘s quasi techno to include more than that one recipient. More open than hermetic, Cupid’s Head presents itself as tremendously accessible work, whose focus lies well beyond the tunnel vision of studio-bound antics or sophisticated navel-gazing. Or, again in Axel‘s own words, “Cupid’s Head is about visions of the future, tiny actions and their consequences, about sentimentality and most certainly… about life.”