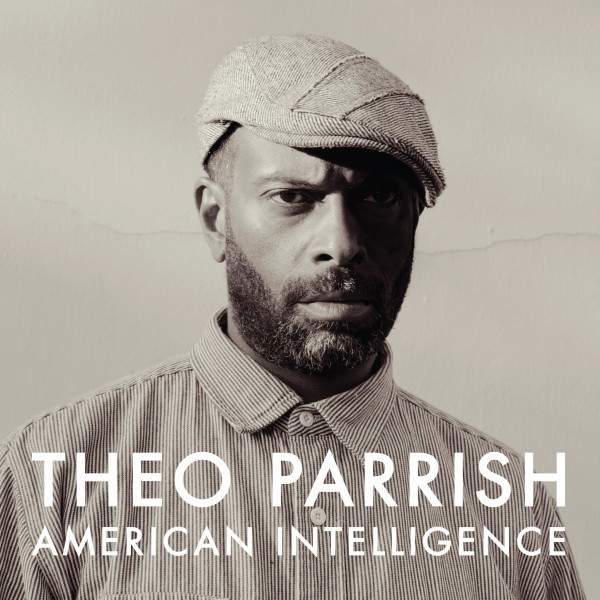 “It’s not necessary to be able to cleanly pick out more recent Detroit musical developments in an album that pointedly titles itself American Intelligence; they’re obviously there, and Theo Parrish is searching further back and further afield in black cultural accomplishment to create his own densely interwoven sonic tapestries. Track by track, there’s more happening here than he’s ever attempted before, and the rare moments – ‘Drive’, ‘Fallen Funk’, the opening pair of tracks – things land in a more conventionally recognisable house sound still launch themselves miles past what almost any of his contemporaries are capable of. Theo’s music remains idiosyncratic to a fault, and especially this is more appropriately heard in environs where its myriad complexities and depth can be truly appreciated. Without a doubt it is his most difficult album to-date, and probably not the best assembled, but so far as putting distance between himself and his closest contemporaries, it could easily be another decade before many grasp the full implications of his newest accomplishments. Groundbreaking albums like this are only occasionally clean affairs, and his assessment of the current state of dance music provides an intriguing alternative view to those of the many experimentalists on the opposite side of the Atlantic gaining notice.
With improvisation and live performance having made a forceful resurgence in electronic music, it is certainly valuable work to be making explicit the connections between current developments and historical accomplishments. The roots of black musical tradition in Detroit are very deep, and the recent pedestrian interpretations barely scratch the surface. Theo Parrish is a rare artist whose work is deeply connected with the past while remaining firmly trained on the future, and while American Intelligence will surely remain an outlier and the product of the unique mind that created it, his visionary ideas towards continuing to push music forwards, now, a decade ago, or for the foreseeable future, stand without serious doubt.“