Feel Free To Be Who You Need To Be 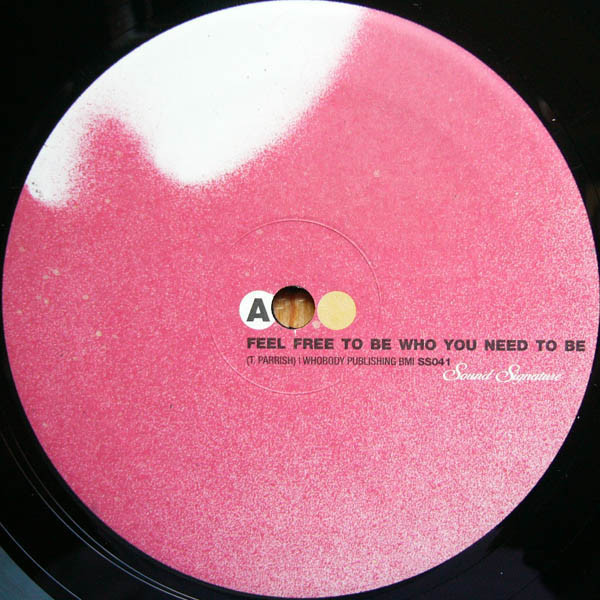 Feel Free To Be Who You Need To Be

Sound Signature present two of the classier moments from Mr Parrish‘s Sketches album in their rightful form – either side of a nice loud twelve inch.

Lead track Feel Free To Be Who You Need To Be is Theo‘s most eminently danceable excursion for quite some time; arising from a 23rd century Funkadelic intro into a subaqueous Detroit electro meets funk swing that builds expertly. It’s weirdly reminiscent of a retooled version of Booty (La La) from Bugz In The Attic with the afro excesses twisted inside out to lean heavily on the robot vocoder flex. On the flip long time collaborator Dumminie Deporres features on the don’t even bother pronouncing 360@1:29ON696 which stretches a twelve minute jazz techno odyssey elegantly across the vinyl – vintage stuff from the Sound Signature boss.