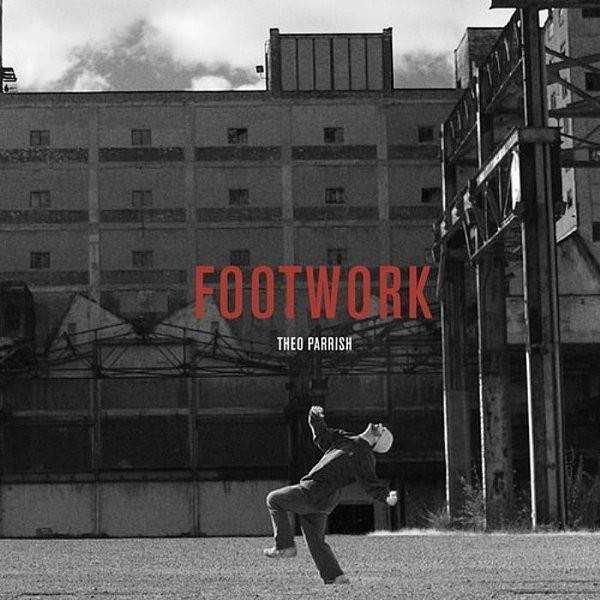 Theo Parrish lays down a marker for a long overdue fifth album, apparently due out later this year, with the sublime Footwork 12″.

Named in reference to the dance as opposed to the breakneck offshoot of Ghetto House, Footwork is a sublime slab of Theo with many of his trademark production touches. Think lightly brushed percussion, meandering bassline that juts out with an odd funk, and subtle yet sumptuous musical touches, all topped off by a gruff “let me see your footwork baby” croon. Those Theo fans out there that like the man to get a bit rugged will be all over Tympanic Warfare too, where off the grid polyrhythms cannon around the channels, augmented by an ugly bassline and dexterous keys.