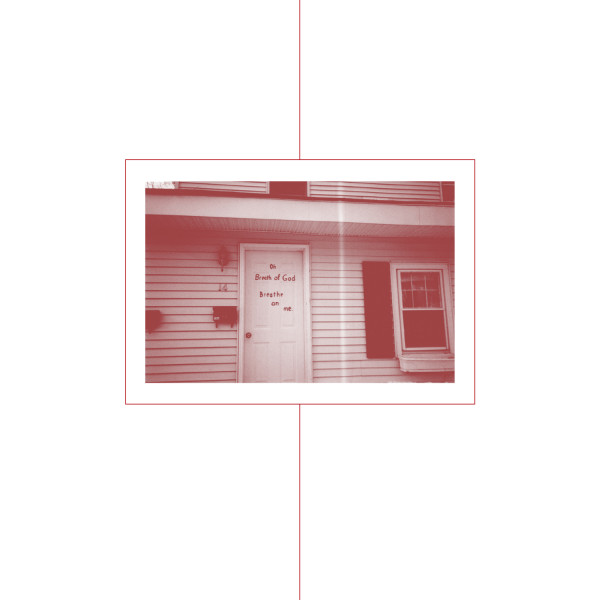 Limited repress. In 2015, Room40 celebrates 15 years of editions and events; as part of the celebrations, the label is reissuing a number of editions in various formats that are out of print. One of these editions brings together two of the pieces the label had the pleasure to publish by Tim Hecker.

These two works were both created in conjunction with Hecker‘s visits to Australia and were released in limited quantities. The 2010 7″ edition of Apondalifa basically vanished upon release. It was also originally split across both sides of the record. On this edition, cut by the wondrous Lupo at Calyx, the piece is available on vinyl for the first time in its extended format.
Norberg was originally released in 2007 as a 3″ CD; Room40‘s original description reads, “Recorded at the Norberg Festival (Sweden) amidst the mineshafts and cluttered buildings strewn throughout parts of the city, this 21 minute live piece summarises much of what makes Tim Hecker‘s music so vital and compelling. Adept at counter-pointing the most ferocious of distorted platters with smooth beds of ambient sound and potent melodic overtones, Tim Hecker creates music with a vast depth. On Norberg, this depth seems almost endless, as layer upon layer of sound are compiled into a swelling and altogether visceral oceanic sound wave.”

Be the first to review “Norberg / Apondalifa” Cancel reply