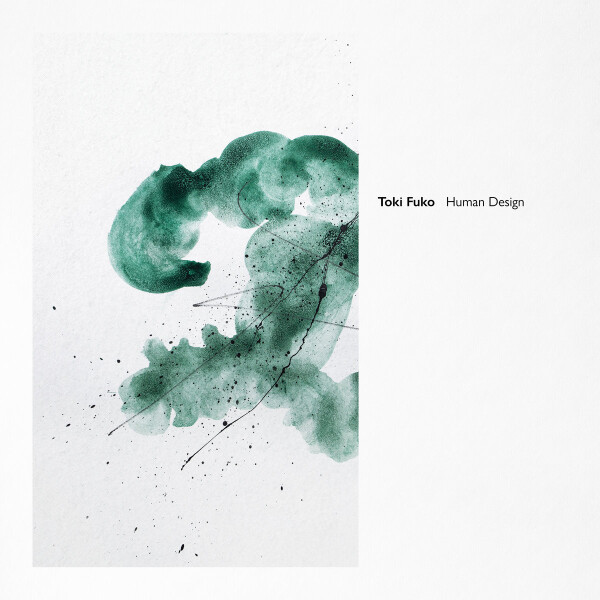 After a first appearance on Lowless Rhizome 03, Toki Fuko delivers his first album on Lowless which is also the first 2×12″ release on the label.

Toki Fuko first album on Lowless is a package of 8 ethereal and meditative tracks. Downtempo and Breakbeat, all tracks are based on the same topic and the same human speech vocal. After several releases on labels such as Affin or Annuled, the russian under rated producer makes a notable arrival on the Parisian label and delivering a timeless and experimental work for the spirit and the mind. All tracks are packed on a two vinyls release and share different deep emotions.