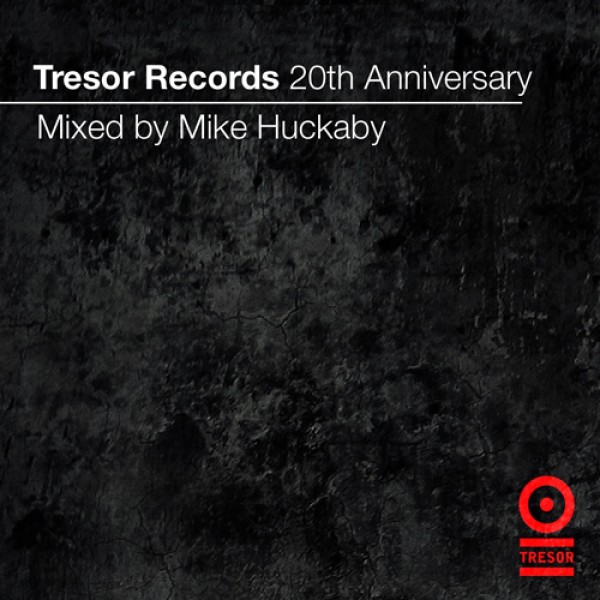 Following the Club’s 20th Anniversary back in March 2011, this October, Tresor Records memorialises its two decades of existence with an exclusive mix from one of its esteemed Detroit connections, Mike Huckaby.

Whilst Mike is no new face to the Tresor family, having played in the club for many consecutive years, this mix marks his first and much anticipated release for the label. In true retrospective fashion, Mike’s 20th Anniversary Mix digs deep into the vaults of Tresor’s treasured archives, pulling out some of the most definitive classics from its unrivaled repertoire, with Jeff Mills, Surgeon, Robert Hood, Joey Beltram, Christian Vogel and Drexciya all included.

Though its recent history has been overshadowed by the loss of its original home, Tresor Records is now transparently back with a steady concatenation of engaging releases. This anniversary mix is ringed with a series of 12”s – one from label stalwart and Berlin Techno veteran Pacou, and another from newcomer Puresque, hailing a surge forward and fresh chapter for the inaugurate techno institute.