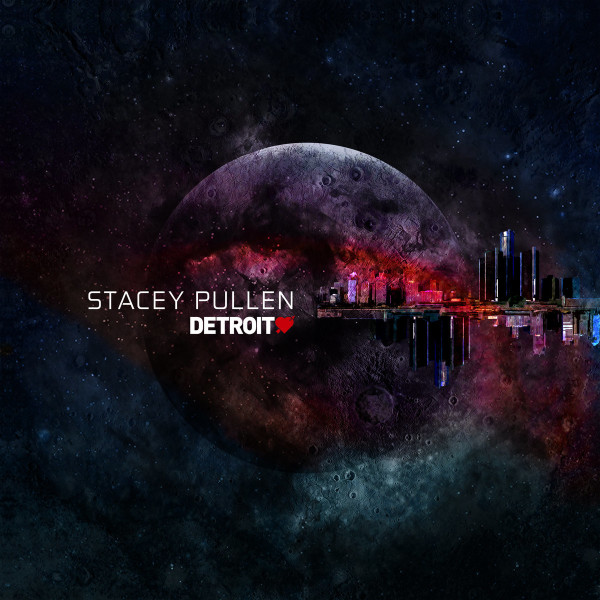 Detroit Love are proud to present the inaugural release on their newly founded eponymous imprint – a collaborative venture from Planet E and !K7 which aims to capture the essence of Carl Craig‘s superb event series of the same name.

Detroit Love mixed by Stacey Pullen is a sixteen track journey that exemplifies the diversity of the city, as well as the essence of the parties, championing both lesser known artists and familiar faces into a 74 minute mix. As a long-time resident of the party and native of the city itself, Stacey Pullen was the natural choice to launch the label.

Since emerging as part of the ‘second wave’ of Detroit techno, his heartfelt and unpredictable sets have sustained him a packed touring schedule the year round. With acclaimed mixes on fabric records, 20:20 Vision and Balance Music to name a few, his experimental mixing style and encyclopedic music knowledge cement his status as a true innovator in the scene