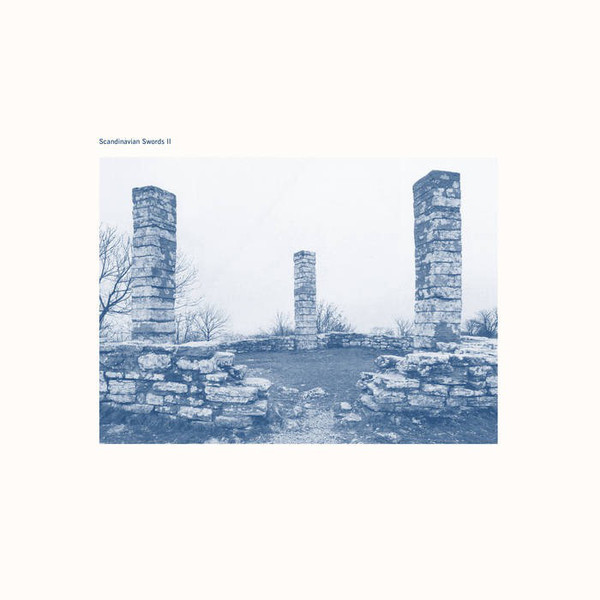 30 releases strong, Northern Electronics calls to arms for an entire army-strong release. Scandinavian Swords II collects new players next to the regular stable into a 3×12″ release, where the labels many facets gets showcased through the hands and minds of its artists.

The label stems from Abdulla Rashim’s urge to release artists and friends under the same banner. By letting its artists have a solid platform, Northern Electronics has taken them to areas far out of reach for many: from major festivals to heading deep into the wilderness of urban decay and open air parties in forests and castle grounds. Forming its sound as a unity through every release, the coherence of the label lies in influences such as new wave and ambient, tangled together with hypnosis. In this wonderful sonic mixture lies the trademark sound of Northern Electronics, buried deep into the minds of the forward-thinkers.