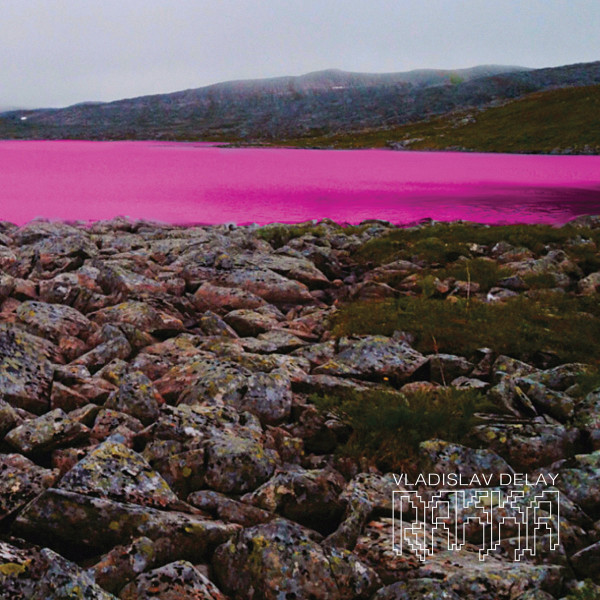 It’s been 5 years since Visa, Sasu Ripatti’s latest release under his iconic Vladislav Delay moniker. Time of the study, of exploration and reconstruction, a time in which his sound, his methods, and practice have never ceased to evolve. It is now time for a new release which he titled Rakka, and it only makes sense for it to find a home on Cosmo Rhythmatic.

Ripatti makes it very clear that Rakka is not a ‘nature recording’, though it is inspired by the time he spent in the wilderness above arctic circle and tree lines, and the feelings and thoughts that traversed him while there. The music on the album is thus directly inspired by the arctic tundra: the elemental struggle to survive or thrive, the living creatures’ fight for existence. The raw, undefined, uncontrolled and uncorrupted power that exists within it.

Ripatti remakes these values into music, in monumental yet humble forms. Reductionist though not minimal, setting each part to prove its meaning, stripped from the meaninglessness of hooks and melodies. Sounds feel like carved off the flesh, leaving the bones bare. Beats emerge as ripples, as the motion of isolated forces, thwarting with the icy textures and backgrounds and trembling with strenuous energy.

A truly extreme ecosystem of sound, unleashed in the album as much as in the new Vladislav Delay live set, visually given life by Ripatti’s wife, artist Antye Greie-Ripatti (AGF).