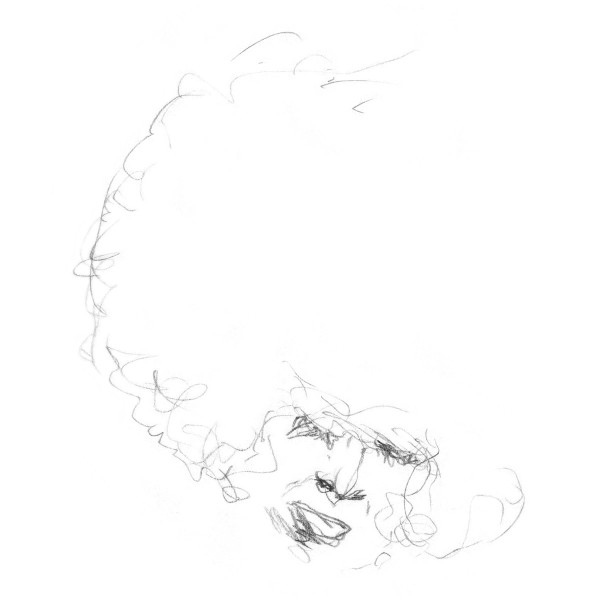 As much as is said of our current times being new lows, where things have changed for the worse and we’re unsure of the future, it’s worth returning to study the past to understand how steadily low we remain. “Nothing’s changed,” says a younger Barack Obama in a sample for the opening track. “Long Trax 2” is the second album from Will Long after his 2016 “Long Trax” debut on Comatonse Recordings. The album presents as an ongoing criticism of cultural stasis, conveyed via minimal synthesizers, sampler, and rhythm machine. Dancefloors are widely perceived by the masses as safe zones, but few can imagine how to apply notions of safety and equality to other aspects of society. We shouldn’t need clubs to hide from our fears and differences in the outside world. Looking ahead, we should look not so optimistically upon what we have accomplished, but with urgency and empathy upon what we haven’t.

“Long Trax 2” is an equally beautiful and spherical deep house masterpiece that appears on CD and 3 separate 12 “vinyls.