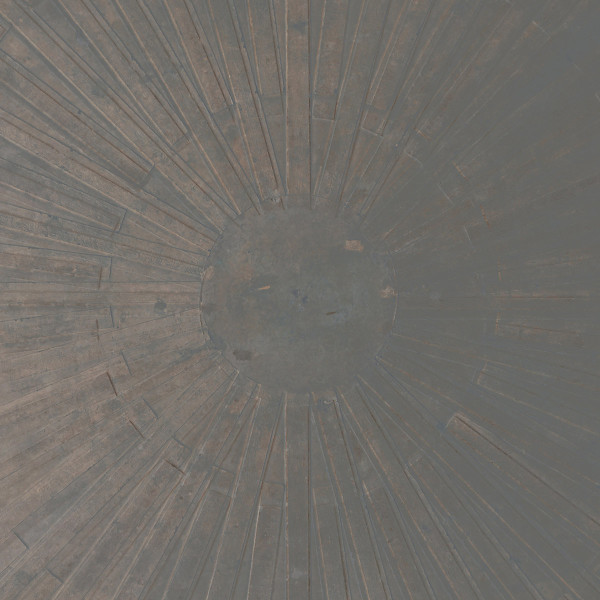 The phrase Selva Oscura draws its root from Dante’s Inferno. Literally translated as “twilight forest,” it metaphorically speaks to both those who find themselves on the unfamiliar path and more explicitly the nature of losing one’s way in place and time.

Each of the extended pieces on this record maps an acoustic topography that draws on the concept of drifting into the strange familiar. The works each dwell in an ever shifting, yet fundamentally constant state of unfolding. As one sound fades away, another is revealed in its place, creating a sense of an eternal reveal.

Selva Oscura was recorded in Brisbane and Los Angeles simultaneously. The compositions were each created through a process of iteration and rearrangement that inverted the micro and macro characteristics of the raw sonic materials.

Dynamics and density were chiseled with restraint and at other times intensely reductionist approaches to create a limitlessly deep, but open sound field – as rich as the suggested place from which its title is drawn. 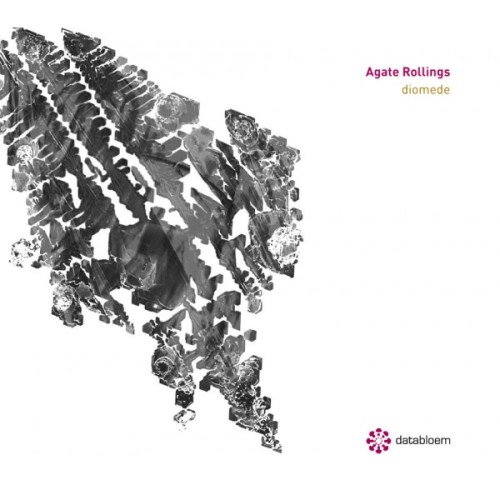 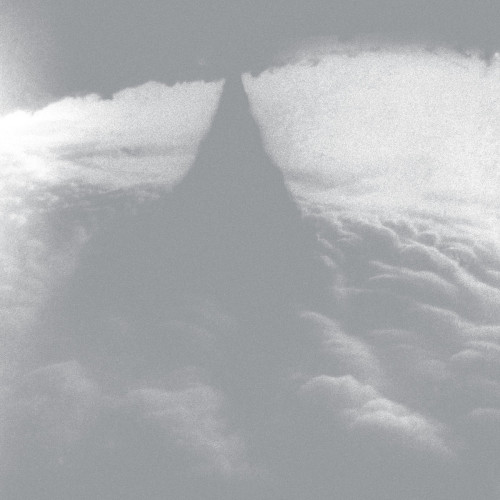 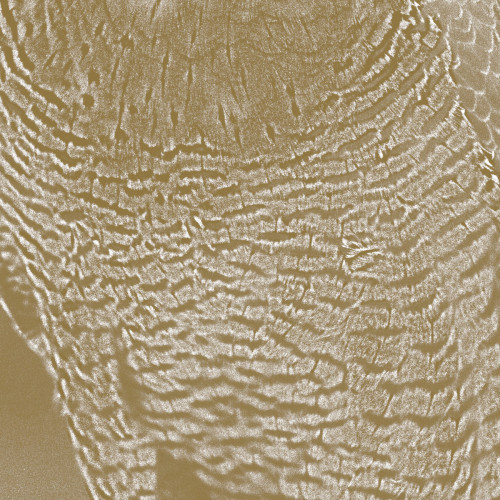