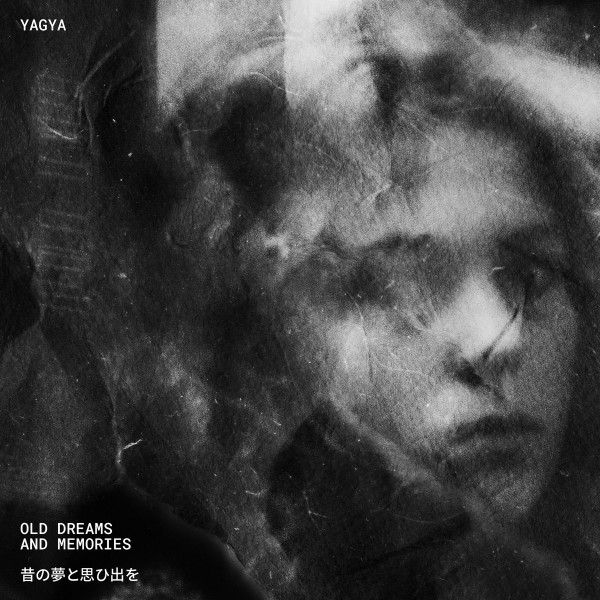 This album marks another subtle move away from the icy dub techno sounds he has dealt in before, hence the need for a new label. It follows full lengths such as Stars and Dust and Sleepygirls, both on Delsin, as well as 2019’s Stormur on A Strangely Isolated Place, and plenty of vital work as part of the Thule Musik collective. This acclaimed album specialist is known for his mastery of atmosphere, melody and mood and ability to create soothing and escapist soundtracks that make for utterly mindful experiences.

The new record still has a slowly propulsive rhythm underpinning every track, but they are only a small part of the overall picture. Some of the tracks are brought to life with vocals by Natsuko Yanagimoto and poems by Michizō Tachihara, while others are rich with naturalistic found sounds and saxophone by Óskar Guðjónsson.

Opener For The First Time has spoken words snippets that bring a real sense of intimacy to the sombre dub, Mountain Story has gorgeous strings performed by Pablo Hopenhayn, who also appears on Reminiscent with more solemn playing that brings a real melancholic beauty to the track. Memories of Old Dreams is a beautiful ambient passage of spoken word that soothe the soul, Light And Shadow is orchestral dub techno with a wandering lead that drifts like a cloud and Wandering In The Fog has the sound of flowing water, gently lilting trumpets disappearing into thin air as soft drums roll on below. Rainbow And Human pairs more whispered vocals with muffled crowd noises and yawning synths that bring the joy of a new day and the three closing tracks offer exquisite piano playing, warm but somehow also frosty dub landscapes ‘Beauty In Loneliness’ and a forlorn, violin-laced closer with Overflowing Darkness.

Old Dreams and Memories is a rich symphony of luxurious sound, with transportive rhythms and hugely evocative layers of melody, the human voice and cinematic sampling all showing a further evolution in the art of this standalone producer.