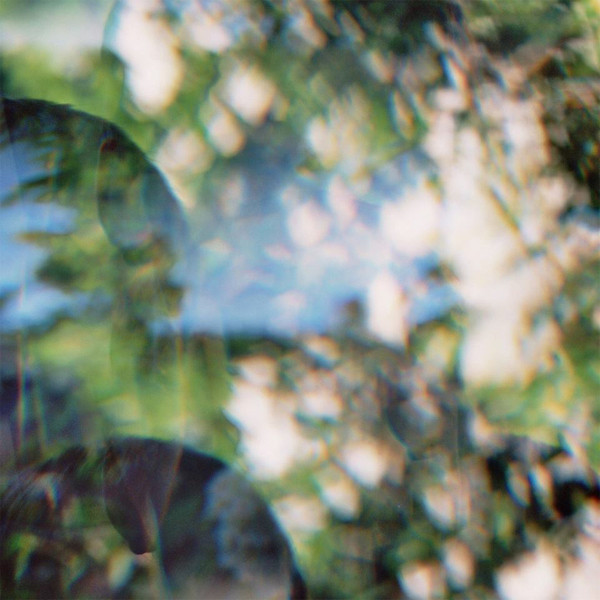 I was first made aware of the wonderful music of Altars Altars with his collaborative track on 2015’s Magical Magical by Cass. As I delved a little deeper into his back catalogue, I came across a series of super releases that had very limited cassette, 7” and CD(r) runs. The Colour Loops albums really caught my eyes and ears, and no sooner had I started really getting into these, Altars Altars released his excellent 1864 album (again on cassette), and I couldn’t help but invite him to release something for Home Normal.

The work of Moritz Leppers, the man behind the Altars Altars moniker, makes music using a variety of instruments running through his faithful old reel to reel machine. Much has been made of reel to reel in recent years it has to be said, but when you come across an artist who uses its limitations and beautiful randomness to such effect, it always stirs something deep within me. It is very refreshing to hear someone who makes simple, melodic, and inherently soulful ambient music, and it is a reminder of how rare it is to listen to such music and really feel connected when people play around far too much with computers, software, and plug-ins. Taking a few steps back and letting the music breath in such an organic way really has much deeper meaning for me. Through these limited means, Altars Altars has created a sun-drenched beauty of an album, that hums, buzzes, and whirs away its innocent melodies in a childlike dream world. We welcome you to the wonderful but humble music of Altars Altars in his Small Hours.