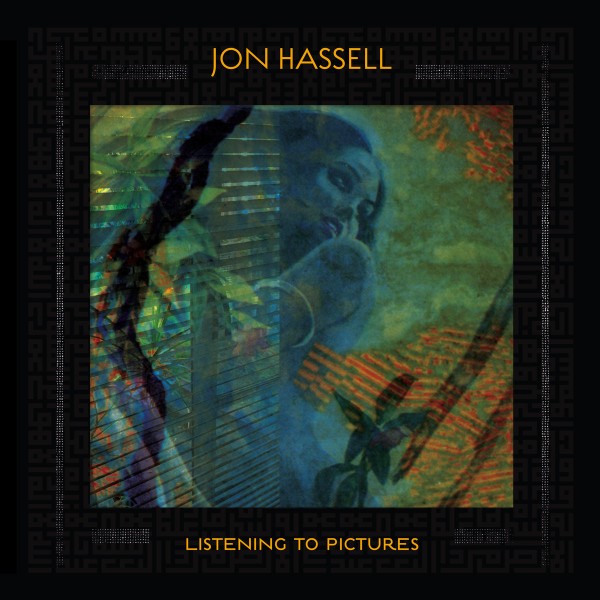 pen·ti·men·to / noun
Reappearance in a painting of earlier images, forms, or strokes that have been changed and painted over.

First new album in nine years by a musical visionary and hugely influential figure in new music. Forty years since its creation, Jon Hassell‘s Fourth World aesthetic remains a powerful influence on modern electronic music. Continuing his lifelong exploration of the possibilities of recombination and musical gene-splicing, fragments of performance are sampled, looped, overdubbed and re-arranged into beguiling unexpected shapes.

Hassell applies the painterly technique of ‘pentimento’ to the arrangements, teasing out texture by the overlaying of sound upon sound, or a carefully timed reveal of the delicate bones pinning the frame of a track together.