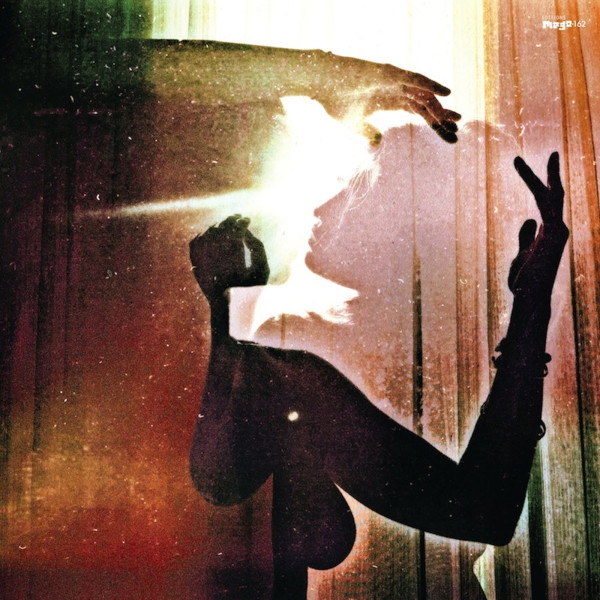 All titles composed, produced & performed by Louis Sherman & Mark Van Hoen Voices by Jennifer Restivo & found sources Recorded at Woodstock Electric NY 2012 Design: Amanda Charchian, Cover by Stephen O’Malley.
You’ll Be Safe Forever marks the first release from Locust in 12 years. Mark Van Hoen, who made a string of influential releases as Locust on R&S records in the 1990’s, all but retired the alias at the end of that decade. In May 2012, Van Hoen was invited to perform a live set on WFMU radio. In order to make the set more spontanious and add a further dimension, he asked friend and fellow musician Louis Sherman to collaborate. While improvising new material in Sherman‘s Brooklyn rehearsal studio, It swiftly became obvious that the material sounded like Locust. Inspired by joint explorations with found sound sources and ambient textures, and sharing a pan-dimensional immersion in the length and breadth of analogue and digital recording, the duo performed a series of tracks live.