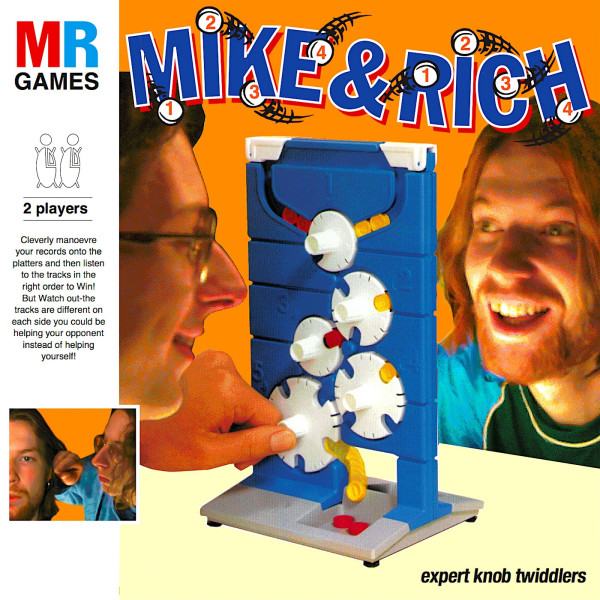 A collaboration between Aphex Twin (Richard D. James) and µ-Ziq (Mike Paradinas), Expert Knob Twiddlers was made back in 1994. Richard edited the tracks into shape later in 1996 with his new Apple Mac computer and it was released later that year on Rephlex, the label he co-owned and which released the first two albums by µ-Ziq.

This new reissued version has been carefully cleaned up, re-edited and remastered from the original DAT tapes, put into a more fitting order and, more excitingly, seven new bonus tracks and alternative versions have also been added. The album was recorded over a few days during the 1994 World Cup, back when Richard lived in a big shared flat in Stoke Newington. Richard had tried to collaborate with a few other likeminded artists but something clicked when Mike and Rich worked together and the sessions have a unique feel, playful and at times actually drunk.
These are fun experiments in the spirit of lighthearted moog pop and ripe 70s British TV themes, standing out from the po-faced electronica of the time with a garish glee. The record was made on what is now seen as pretty primitive gear – an Atari, Roland MKS-80, Memorymoog, Roland R8 and a handful of samples on a Casio FZ-10M – but it’s to their credit that it resonates well with the hardware workouts coming out today. There’s a broadminded but sloppy funk to the record, even whistling, singing and harpsichord in ‘Reg‘ and wonky beat pile-ons in ‘Jelly Fish‘. There’s latin piano and wheezy drunken techno in ‘Vodka‘, or the sleepy spaced out ambience of ‘Bu Bu Bu Ba‘ with its barely contained laughter which seems to reflect the absurdity. The new versions and bonus tracks are an absolute delight – from a trancier version of ‘Vodka‘ to the wonky bounce of ‘Portamento Gosh‘, The 3/4 dub of ‘Waltz,’ the banging door bass of’ ‘Brivert and Muonds‘, the creepy seasick atmosphere of ‘Clissold Bathroom‘ and finishing with the strangely graceful and serious ‘Organ Plodder‘. A generous and welcome return to the racks. 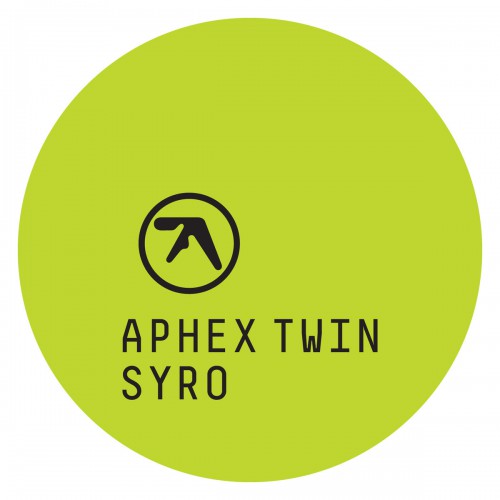