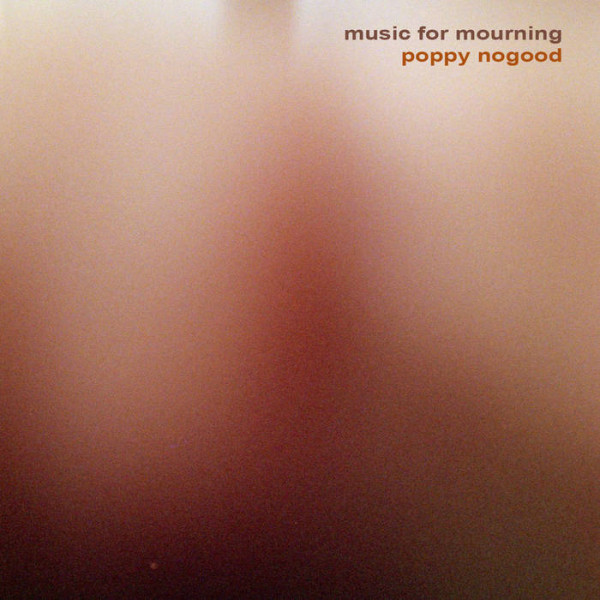 Influenced by the neo-romantic emotional minimalism of such artists as Max Richter, Bing & Ruth, Terry Riley and Steve Reich, Music for Mourning attempts to capture the emotions and feelings associated with a sense of mourning or loss via fast, schizophrenic juxtapositions of mood. “I like to restrict myself to a key, a series of notes, a repeating motive and improvise around it to see what comes out,” says Poppy Nogood. “I also believe that truth can come out through improvisation – being forced to make decisions in the moment and following natural instincts.”

Having started learning classical violin from the age of three, Poppy Nogood is much more interested in understanding how the violin can be used in his own unique way rather than for technical virtuosity. He’s also obsessed with Romantic music and the idea of conveying a narrative of individual struggle through music, and is looking for a sound that is both tragic and beautiful. “Recording is an integral part of my composition process,” he says “I really don’t know where I’m going until I start recording.”