Tobias Hellkvist (b. 1984) is a Swedish artist, composer and sound designer, currently residing in Copenhagen, Denmark. Whilst being best known musically for his ambient/drone output, he’s also been recording and exploring genres such as punk, folk and indie rock since the early 2000’s, both as a solo artist and in bands.

Having been described as “one of Sweden’s best kept secrets” when releasing his first widely distributed solo album (‘Evolutions’) back in 2010, Hellkvist has continued to gain worldwide recognition for his releases, exploring layers of heavily processed drones combined with acoustic instruments and field recordings.

One of Tobias’ little known releases appeared on our little sub-label Tokyo Droning back in 2011. ‘Kaskelot’ was a four-track E.P. that was incredibly popular in Japan, and coming housed in locally-sourced packaging, it was one of the highlights of this six-release label that was re-opened just after the Tohoku earthquake. Being incredibly limited as a Japan-exclusive, the album has long been sold out.

We are so happy that we will be releasing the updated edition of a personal favourite release of ours, and one that has continued the fine work Tobias had published for Home Normal with his revered ‘Evolutions’ in 2010, and his follow-up ‘Everything Is Connected’ in 2012. We had discussed a reissue of sorts for many years, and over a number of emails back and forth (and a good old chat in London when Tobias performed at The Vortex for us in March 2013), we came up with a list of remixers to expand on the original pieces which have since been remastered.

In offthesky and Segue, we have two dear friends who were also the two artists that opened the Tokyo Droning label in both its original form in 2009 and in its reopening in 2011. Many people will be aware of the work of another old friend in Chihei Hatakeyama (who will also be releasing a new album with us late in 2017). And we are thrilled to be working with such great artists as many of you will know in Steve Pacheco, Simon Bainton, Porya Hatami, and Chris Herbert.

The original E.P. was a departure for Tobias with a more direct melodic approach. Being improvised and recorded during one late night at Sundlaugin in Reykjavik, Iceland sometime between March 24th and April 4th, 2011, Tobias directly recorded piano, vibraphone, pump organ, guitar, pedal steel, loops, and percussion for a more natural and open sound. These original four pieces have themselves been remastered in conjunction with the remixes.

To say it has taken a while to get here would be an understatement, what with moves around the world, the label closing down for almost a year, and life’s constant upheavals. This reissue seemed destined to never go into print, but it is such a pleasure that after such a period we get to release not one, but two (!) superb albums by Tobias in this and Vesterhavet in the same week. It just goes to show that no matter how distant things can be at times, there’s always a home to come back to eventually. 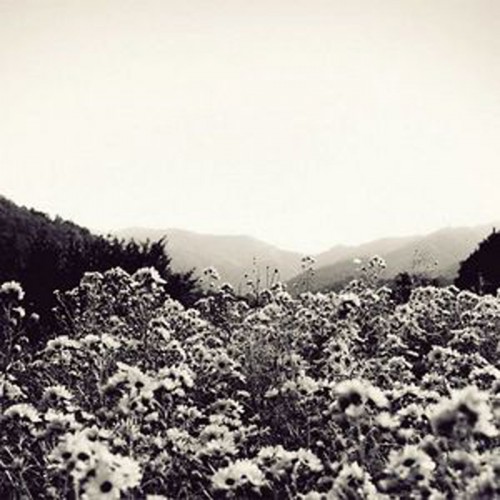 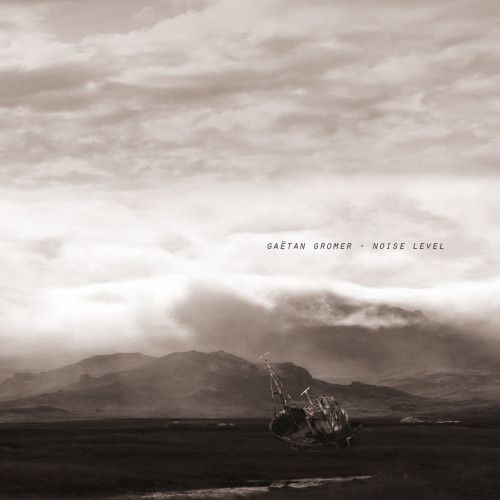