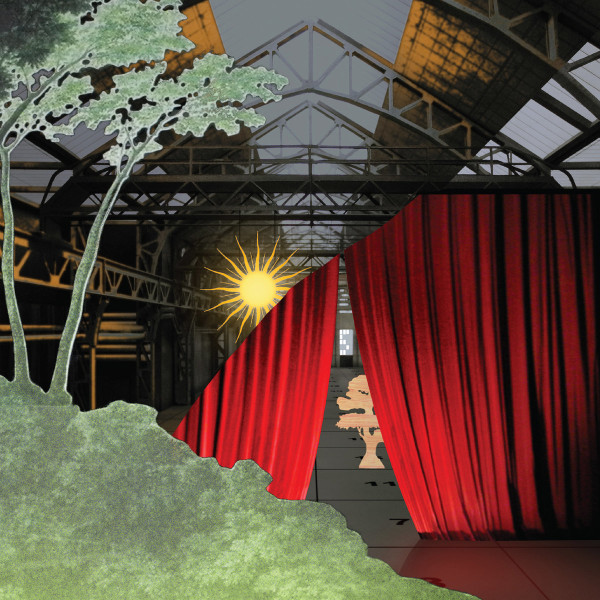 Ray by Yui Onodera is a lithe album of glittering electro-acoustic music which blends impeccable sound design and processing with acoustic instrumentation. The material was originally commissioned for use in a film about John Cage, so it’s no surprise to hear the percussive sound of a prepared piano appear regularly throughout the album. Its plucked, staccato strings are contrasted by lush string arrangements and textural washes, argent synthesizer arpeggios add their own precise voice to the mix.

Yui Onodera is a sound artist and producer based in Tokyo, Japan. His work explores the relationships between musical forms, architectural acoustics and spatial awareness. His blurred, hypnotic music defies easy categorisation. He has collaborated with numerous esteemed musicians and artists such as Scanner, Stephen Vitiello and Robert Lippok, who features alongside Yui on Ray‘s closing track.

The material for Ray will feature on the film Cage 64 which is to be released in the near future. Our thanks to director Markus Heidingsfelder for letting us release it. The sleeve artwork is a collage of stills from the set design for Europeras (a series of five operas by John Cage) shown at the Ruhrtriennale in Germany, also kindly used with permission.