His mix are wavering between abyss and sparkles, a style based on superposition, smothering, light and shadows. He always constructs his sets as stories, the chapters are opened and closed one by one. 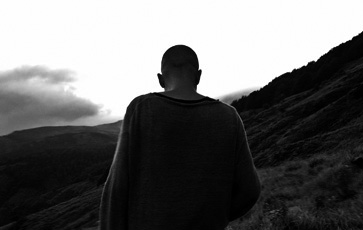