Erot is Tore Kofod born in 1986 in Aalborg, Denmark. As a child he played recorder and drums, but stopped at the age of 9. In an early age he showed interest in electronic music: first it was Kraftwerk, and then later, he expanded to the sounds of Prodigy, Chemical Brothers and such. At the age of 10 he heard his first goa track, and was fascinated and thrilled with this type of music and the emotions he felt.

Tore production skills vary to several ranges, creating mostly positive music with warm feelings, with great groovy and optimistic sounds, he manages to create music with a unique touch, with uplifting moods. But his range follows also more downside paths with reflective and contemplative music. Since the early releases Tore has been faithful to his unique style, but always pushing new boundaries and experimentations, and the result is the wide spectrum of styles since pure Chill Out, to more ambient tunes, from psychill passing through the more uptempo part of chillout to even progressive music. His inspiration comes from daylife experiences.

His creativity flows from the simplest moments in life to the most exciting events, where he transforms those feelings in music, losing his mind to the multilayered leads that he creates to turn sounds into emotions. 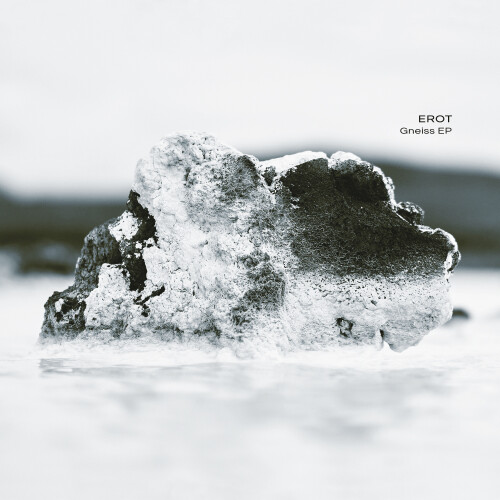 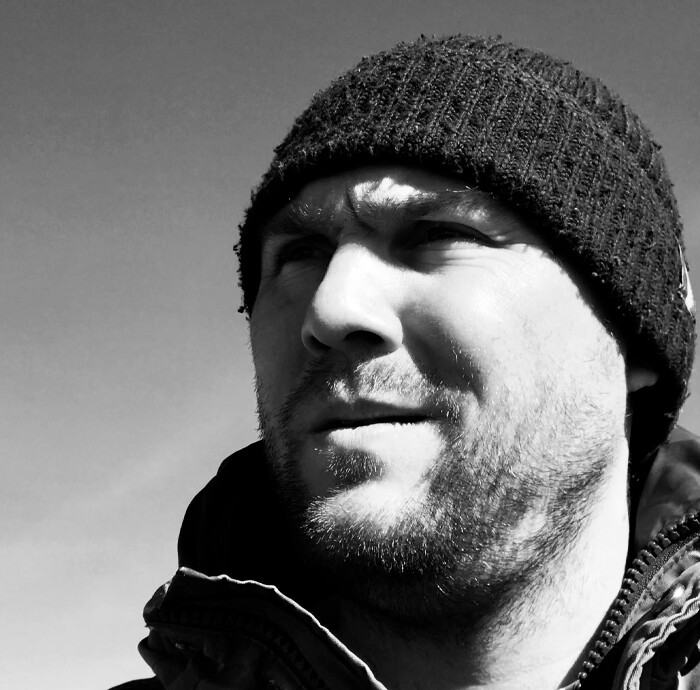