FINGERS IN THE NOISE

FINGERS IN THE NOISE

Fingers In The Noise is the moniker for Laurent Bisch, a French composer born in the late sixties who dived into music making after years of partying in Ibiza and Tenerife but especially taking piano lessons and buying his first synthesizer, a Korg 01 / WFD. He first developed a strong liking for Dub Techno and later moved towards Ambient, deep, atmospheric and experimental music.

Fingers In The Noise launched his project with Social Networks and released on various labels such as Kosmo Netlabel, Bine Music and Ultimae as well as on his own platform FITN Personal Records.
He’s also known for his DJ mix and podcasts which can be discovered on Mixcloud, for his passion for 3D design, photography, percussions, cooking, stone carving and napping. 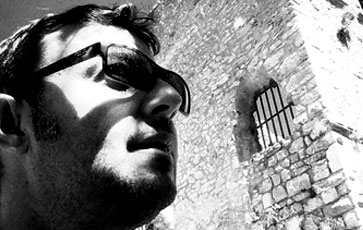