It was at the age of 13 that KEVIN SCHERSCHEL fell into music thanks to the band Front242 which gave rise to his interest in the “industrial” scene, as well as the group Skinny Puppy and especially its sound engineer, Kevin Key, from whom he got his artist moniker. The emergence of acid house and new beat awakened the desire to communicate through music, first as a dj.
In the early 90’s, he organized the first raves party in the South of France, opened a techno bar in Nice where afters took place. That’s how he met people like Daft Punk with whom he later collaborated. His talent led him to play with the greatest DJs on the international techno scene. He met Eric Napora, founder of the magazine Coda in which Kevin was elected «Best Hope» by readers and became resident of the ‘Storm‘ evenings at the Rex Club (Paris).
In 1999, he moved to Nîmes, opened a record shop and started on music production. He collaborated with Nhar, with whom he founded the duo 22 CREW, released several EPs on Modélisme Records and began a collaboration with Jennifer Cardini on Dirt Crew. After exploring electro, he returned to minimal, aerial and powerful techno, both in his sets and in his productions and released his 22:22 album on EDELWEISS with several remixes from various artists. He then shared the stage with Paul Kalkbrenner during his French and Italian tours.
Today, KEVIN SCHERSCHEL returns to the decks with a vivid passion and the purest intention to make it happen on the dance floor. 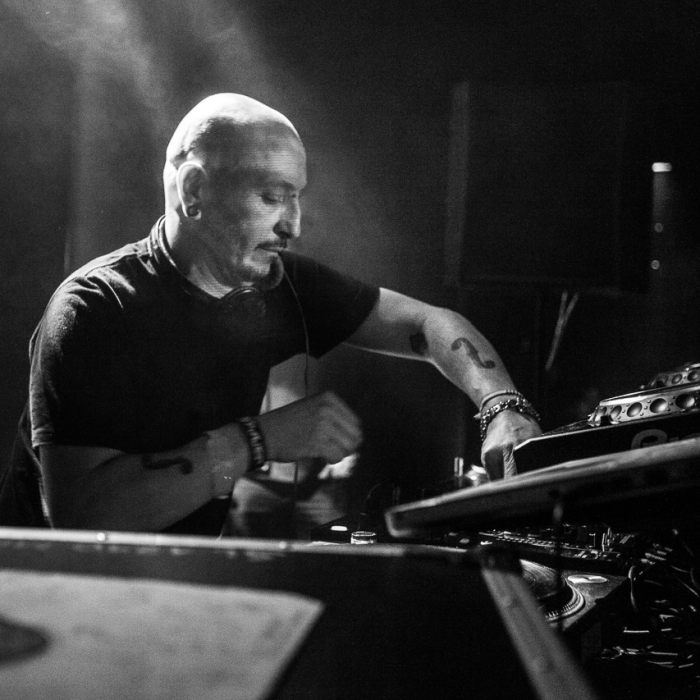