German composer Lars Leonhard was born close to Düsseldorf in the early seventies and it didn’t take him long to realise he was truly passionate by music. He first experimented with industrial and easy listening, set up a punk-rock band called “Chaos Digital” and went on to compose soundtracks for documentaries and TV jingles.

His strong liking for electronic music led him to explore the realms of ambient, dub-techno and deep-house and in 2010 he signed with BineMusic on which he released two full albums 1549 and Seasons – Les Quatre Saisons, an EP and featured on one their compilations. Followed a vinyl release on DimbiDeep and several collaborations.

The American Space Agency NASA spotted Lars in 2013 on Youtube and is currently illustrating its scientific explorations videos with his compositions.

Following his participation to Mahiane’s Oxycanta III compilation, Lars Leonhard is working on the release of two digital EPs on Ultimae. 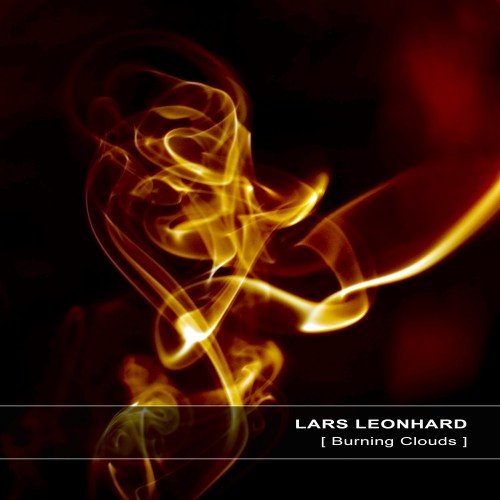 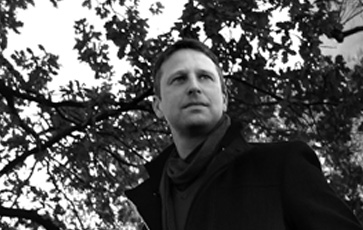