London-based DJ, promoter and music journalist, Massimo Terranova aka Nova is a prolific sound selector at the forefront of the ambient/electronica music scene since 2000 appearing as a resident chill-out DJ at the most notorious clubs and events in UK and abroad.

His flawless mixture of ambient, world beats, IDM, downtempo and dub textures, blended in pure London’s eclectic style, have made him a truly sought after talent in the eclectic DJ world: much of Nova‘s sets are deeper exploration of cutting edge eclectic ambient music, equally exploring the intricacies of electronic/virtual worlds and unravelling ethereal organic and meditative sound trips. 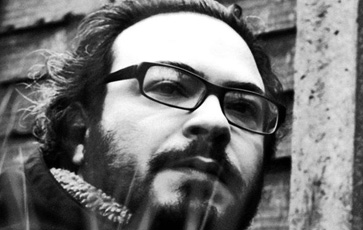