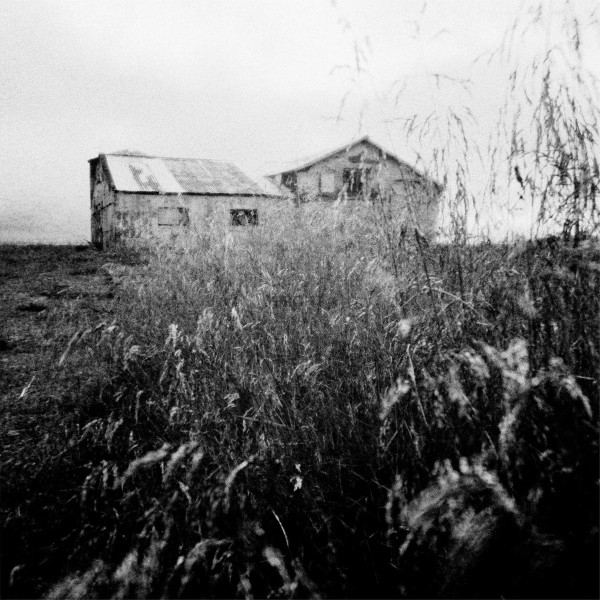 A-Sun Amissa is a music collective founded and led by Richard Knox (The Eternal Return Arkestra, The Rustle of the Stars, Shield Patterns, Glissando) that has featured an array of members and collaborators since it’s formation in 2011.

Recorded output has been released on Richard own Gizeh label as well as Belgium’s Consouling Sounds. The group produce a dense, drone-like atmosphere, accompanying evocative, melodic string and woodwind sections, intertwining guitars, beats and field recordings. The live show features sections of the recorded output combined with improvisation to unlock new movements and progressions in the music. The subtle, considered textures and the hypnotic interaction between players and instruments provide an intense live performance.

You Stood Up For Victory, We Stood Up For Less was initially released in 2013 on vinyl and now sees a release on CD for the first time. This album sees A-Sun Amissa moving in a more dense direction, the drones are heavier, the sound thicker and with the added bass-clarinet of Gareth Davis there a new slightly darker jazz element now to the music. The two tracks were conceived initially as two drone guitar pieces, following that, work was done on the composition and atmosphere of the tracks adding the bass-clarinet, viola, vocals, field recordings and piano. The finished works produce an unsettling but hypnotic listen with melodies moving in and out of the mix throughout these two pieces. 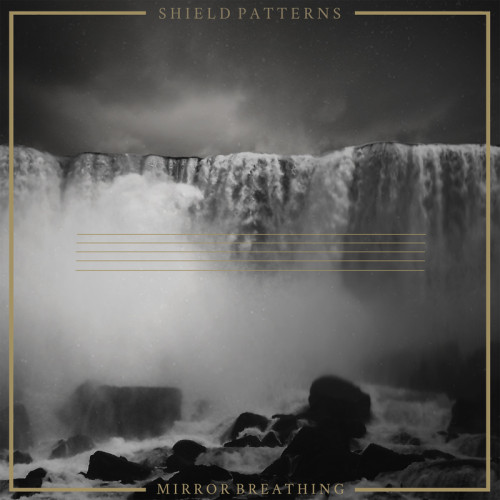 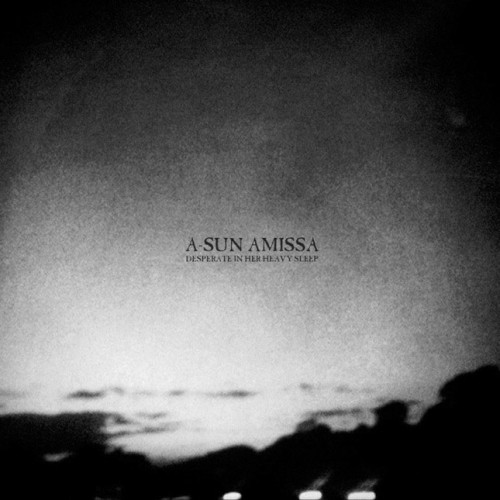