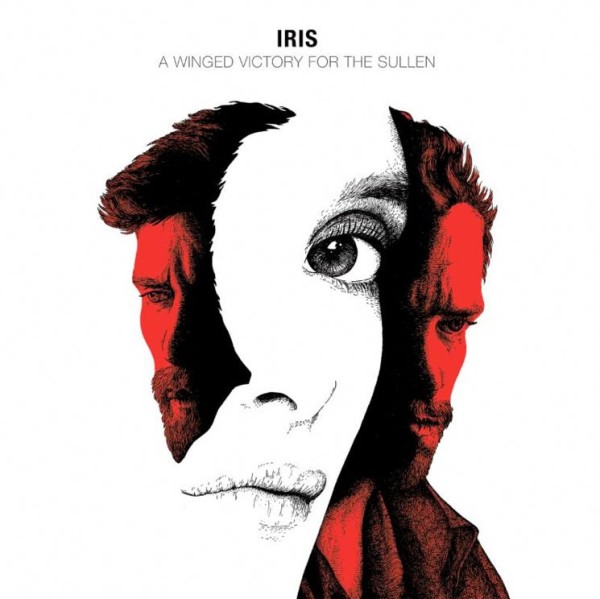 While Stars of the Lid offshoot A Winged Victory for the Sullen last gave us a full-length way back in 2014 with Atomos, the duo of Dustin O’Halloran and Adam Bryanbaum Wiltzie are entering the world of film scoring for their return. The classically geared ambient electronic duo have crafted the soundtrack to French triller Iris, with the album set to arrive on January 13 via Erased Tapes.

While O’Halloran and Wiltzie first started recording their score with sound collaborator Francesco Donadelloin in Berlin, they eventually took their work to Magyar Radio in Budapest, where it gain the help of a 40-piece string orchestra.

In a joint statement, here’s what A Winged Victory for the Sullen had to say about their resulting score:

Despite A Winged Victory for the Sullen being associated with film score type music, trying to survive the process of creating the modern film score is not for people with fragile egos. It requires those who are the most responsive to change. The director and the film presented a new set of challenges, so we decided to stop thinking about cinema as an object, and moved closer to using the film’s images as triggers for experiences. The more we were able to let go, and see the music as something that happens, like a process – not a quality, the more we were able to reach a place that sounded like us. It was as if we were making our first record all over again, except being filtered through another language littered with dead metaphors.

As for the film itself, Iris was directed by Jalil Lespert and stars Romain Duris and Charlotte Le Bon. According to a synopsis, “The story revolves around the kidnapping of the wife of a wealthy banker in the middle of Paris. The main suspect is a down and out mechanic, but there is a deeper, darker and mysterious plot underway that goes beyond the initial assumptions from the police.“ 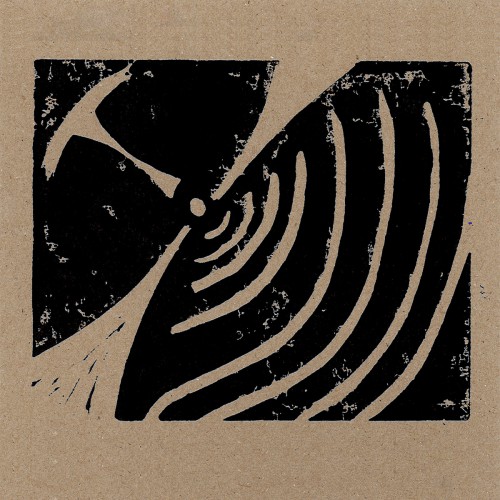 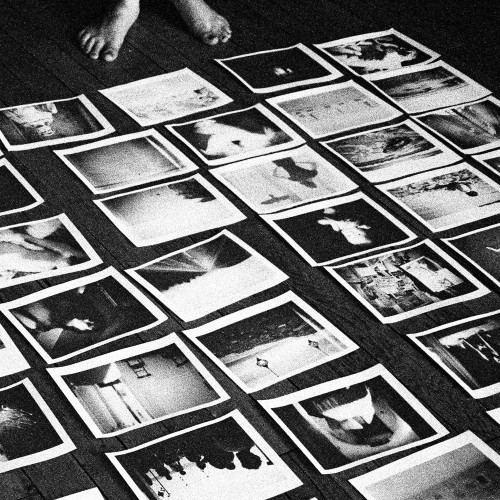 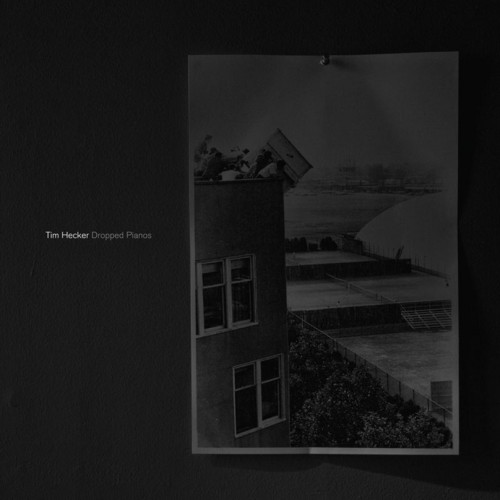