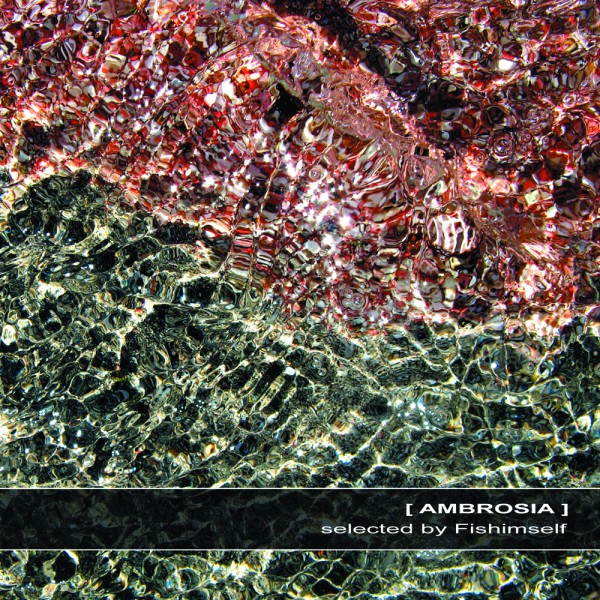 Ambrosia is compiled by Fishimself and consists of 10 tracks composed by mainly Greek artists, whose names were seldom heard of, but who should quickly reach the pantheon of Psychill.

The compilation forms a dense musical journey built upon warm, downtempo grooves with a touch of electronica, breakbeat and idm, wrapped in hypnotic atmospheres, pulsating basslines and melancholic pads. Fishimself, the deejay and the man behind IT Records shop and Freeze Magazine, carefully chose the tracks so in order to evoke the far shores of the Greek Islands and to reveal their electronic music culture.