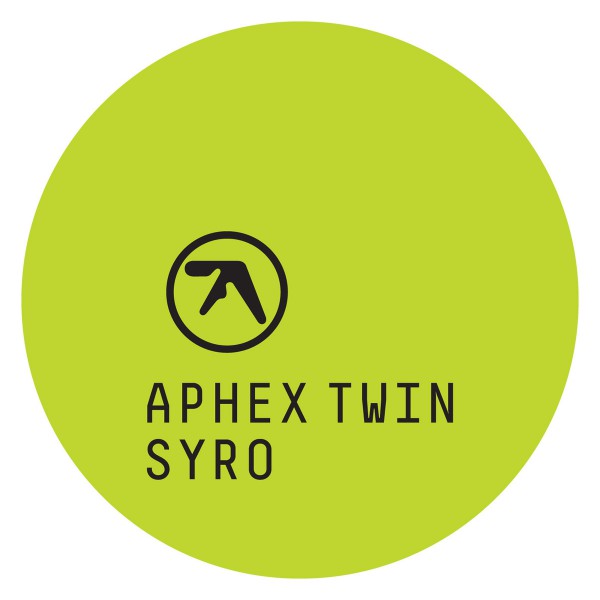 Syro is an unusual album to contemplate because its overall approach is not particularly unusual. Older fans of electronic music who followed along with James’ shape-shifting in the 1990s may need to adjust their expectations slightly. On the evidence here, he has no interest in re-inventing his sound. Syro has few extremes, no hyper-intense splatter-breaks or satanic Come to Daddy vocals or rushes of noise. On the other end of the spectrum, Syro doesn’t cast James in a quasi-classical light; there’s no serious composer tracks like 4 or Girl/Boy Song that beg to be arranged for string quartet. And there are no Windowlicker – like nods to pop, no attempts to smuggle some truly weird music onto the charts. Without all that, what’s left? Sixty-five minutes of highly melodic, superbly arranged, precisely mixed, texturally varied electronic music that sounds like it could have come from no other artist. James throughout the ’90s was an influence sponge; part of his genius was how he took ideas and ran them through his highly idiosyncratic filter. The bizarro highlights came when he put his own spin on genres, making jungle weirder, pop more unsettling, and piano music more gorgeous. Syro also absorbs many different sounds, from loping breakbeat to drum’n’bass to techno proper to hints of disco, but in a more subtle way. It has a way of making other genres seem like they exist to serve this particular vision. And it’s a confident album precisely because it’s not self-consciously pushing the envelope. Electronic music with a strong beat not intended for the dancefloor was, if not invented by this guy, certainly perfected by him. So with his first trip back from the wilderness, he’s demonstrating exactly how it’s done.

Be the first to review “Syro” Cancel reply