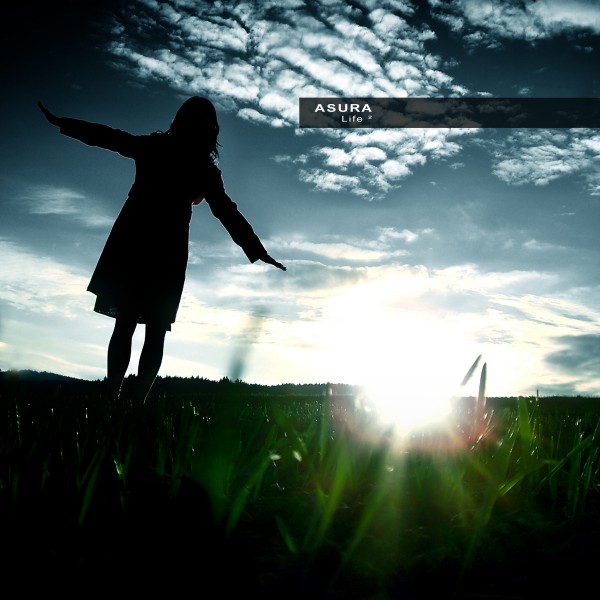 The Asura project went through several mutations since its acclaimed first album Code Eternity (Ultimae), one of the best sellers in psychill ambient , at first considered an outsider in the scene, it now stands as a sonic landmark for many music passionates. Lost Eden (TV Matters), their follow up release signed the band’s consecration in the US and Germany. In 2005 Charles Farewell took up the project as a solo.

Life² will mark its time as the return of the original Asura sound. With 10 strong tracks; melodic echoes, astoundingly composed. Aramean tribal rhythms, ethereal duduks, hypnotic basslines, symphonic orchestrations, fusion of gentleness and strength blending into acid themes. The outcome is melancholic yet positive, as any renewal would be, a tangible passage, sort of a second life…