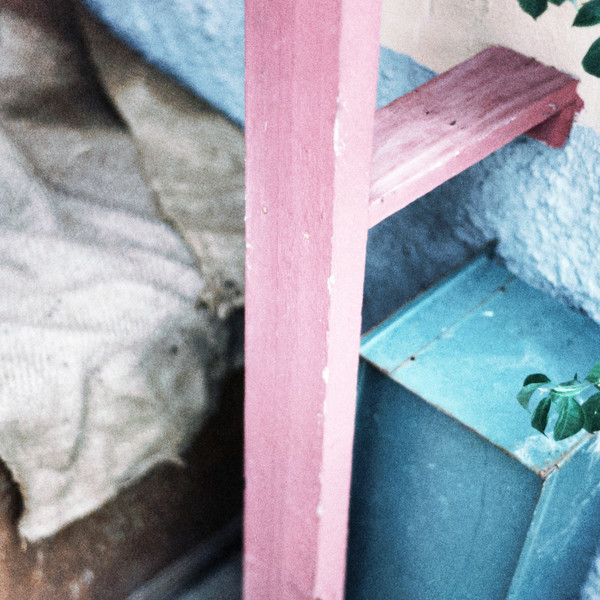 Brunn wrote and produced all tracks between 2017 and 2018; In contrast to most releases that were limited to one or two synthesisers, this time a whole array of instruments was used: Telharmonic, Music Thing Modular Chord Organ, Doepfer A-111-3V Precision VCO, 4ms STS, Yamaha DX7, Clavia Nord Modular G1 & G2. The long-player comes after a collaborative album with Dave Wheels out on Sushitech early this year, and will be followed by one together with Move D, via Smallville in 2020.