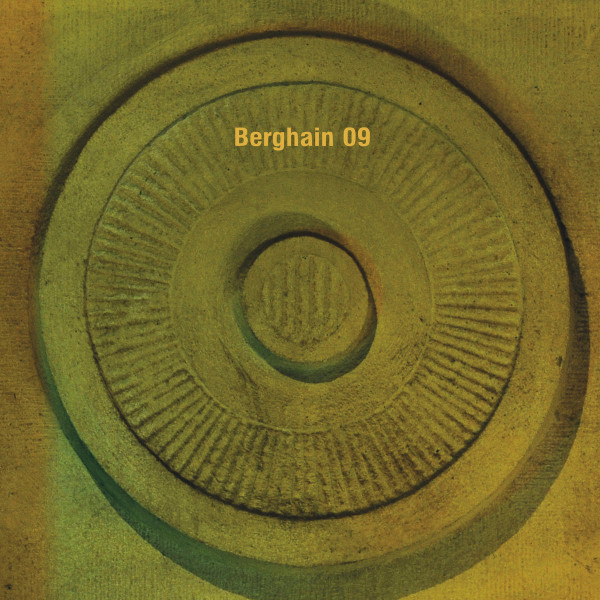 Since becoming a Berghain resident in 2017, Dominick Fernow‘s risk-taking hybrid live/DJ sets as Vatican Shadow have become conduits for infusing techno with contrasting musical ideas – from noise, industrial and ambient to distorted melodies and rhythms that push the club’s borders in unexpected ways.

It’s an idiosyncratic approach to techno rooted not only in Fernow‘s 25-plus years as an experimental and noise musician under more than a dozen aliases (e.g. Prurient, Rainforest Spiritual Enslavement) but also in his role as founder of the vital New York-based Hospital Productions, whose discography exceeds some 500 releases. The label – which in 2017 celebrated its 20-year anniversary – is also home to the majority of Vatican Shadow output to date.

Under that alias, Fernow‘s numerous albums and 12’s (including 2017’s Rubbish of The Floodwaters on Ostgut Ton) oscillate between ominous, distorted machine-funk, techno and ambient electronics; equal parts noise, melody and rhythm. Since 2011, the project’s intentionally ambiguous visual identity has been defined by War on Terror-related imagery and track titles – and the media’s role therein.

As Fernow describes in his own words:

‘My interest in DJing developed naturally out of industrial music traditions such as mail art, tape trading, and sound collage. While this mix, of course, does not solely focus on cassettes, they were used as the bridge between the seemingly disparate areas and cross-sections of underground electronic edits you will find sewn together from diverse factions to create a sonic ‘cut up’. Accordingly, the artists featured with exclusive tracks span several continents and generations of electronic music subculture, from the birth of industrial in the UK and the rhythmic loops of Japanese noise, to the raw collision of genres found in the NYC underground. Berghain 09 is a tribute to the techno mixtapes that influenced me during my introduction to raves and dance music in the 90s.’