Music Of The Record 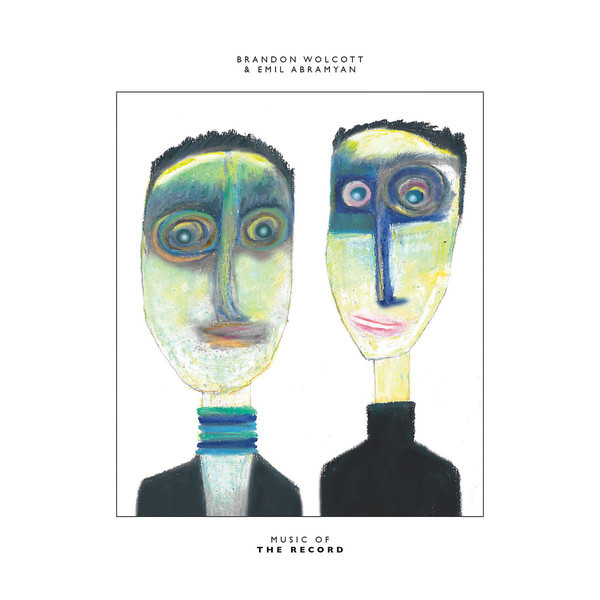 Music Of The Record

Apart from their own works composers, musicians and producers Brandon Wolcott and Emil Abramyan already had a joint release with YouAndTheSpace Between, the opener on the Don’t Break My Love release on Nicolas Jaar‘s Clown & Sunset label in 2012. In the same year the two have approached by theater artists Michael Silverstone and Abigail Browde of 600 Highwaymen to compose music for a new work of live performance called The Record. Aside from a simple series of prompts and directions, the music was composed independently of the choreography. Drawing from backgrounds in theatrical sound design, classical composition and experimental electronic music, Brandon Wolcott and Emil Abramyan sought to create a diverse tapestry of sound, striving for a dynamic emotional arc that might elude a sense of genre or recognizable form. The music is performed live, with Emil on cello and structured into six songs on the Mini-LP Music of The Record to be released at the end of November 2017. Brandon Wolcott is a Brooklyn based sound artist, composer and theatrical sound designer. 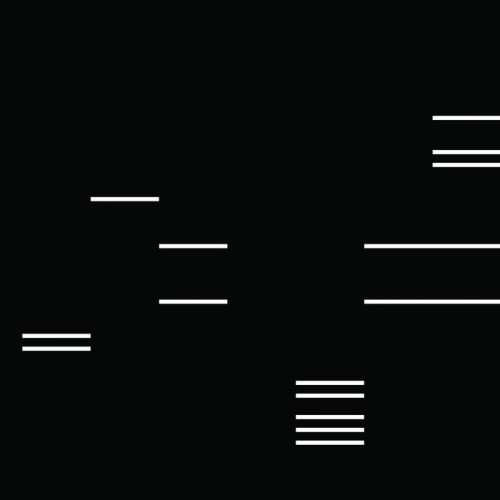 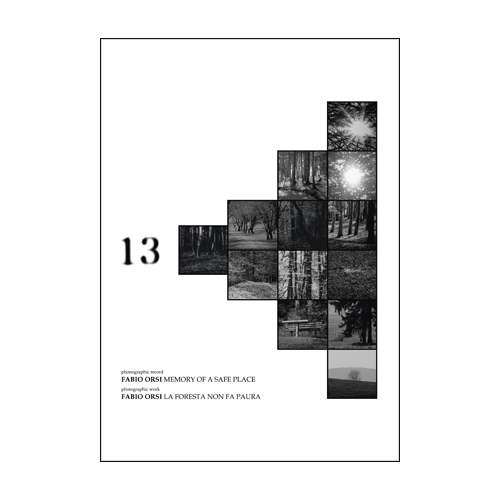 Memory Of A Safe Place