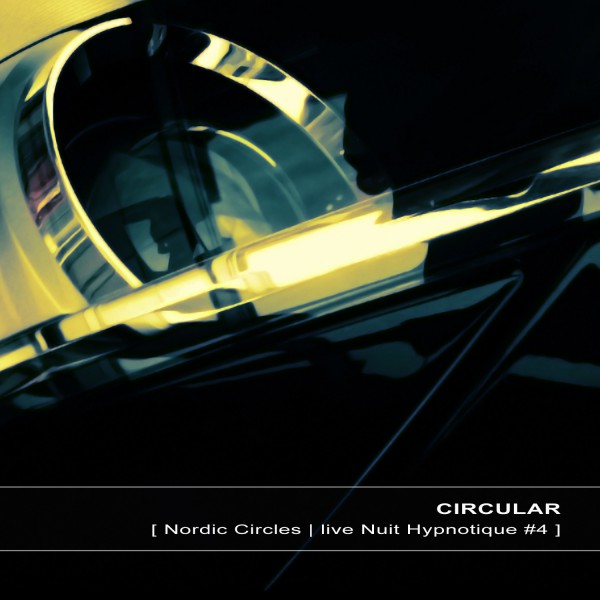 This live act by Norwegian duo Circular was performed and recorded at the Morpheus Lounge and mastered for a better sound quality in the Ultimae studio. It presents some tracks released on their second album Divergent as well as brand new compositions in their usual blend of ambient and IDM.

The Nuit Hypnotique 4 event took place on 12th March 2011 at la Filature in Mulhouse.Previous editions were set at Les Dominicains de Haute Alsace in Guebwiller but we quickly reached the space limit so Les Dominicains partnered with La Filature to organize the 4th event in their venue within the frame of their Tran(s)e Festival. The Audience was invited to apprehend music in 3 physical positions, lying, sitting, standing.