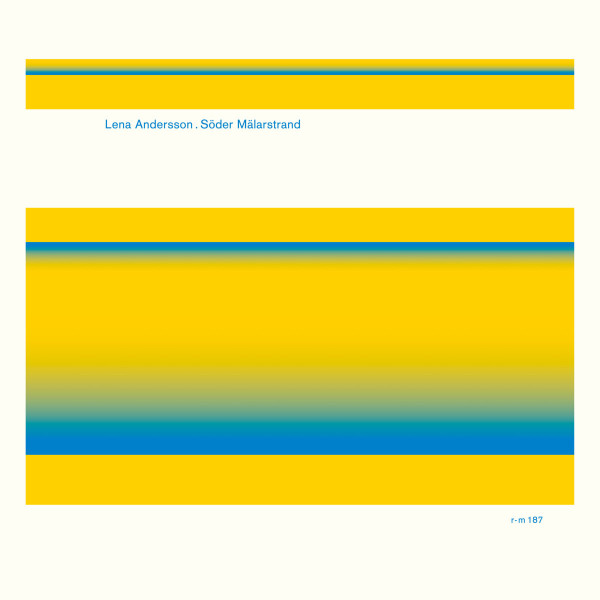 Lena Andersson is a fictional character created by Berlin-based Japanese artist Kyoka and Irish producer Eomac. Both met in 2016 during a residency at the Stockholm EMS studios. The initial spark of their collaboration was a joint session on the studio’s Buchla system, later expanding to multiple other sound sources and instruments at sessions in the Etopia studio in Zaragoza supported by Fuga.

During the improvisations, a call-and-response working principle emerged immediately which joins the special talents of both musicians. Kyoka‘s free and experimental approach forms part of the source material that is contrasted with Eomac‘s skillful editing; unconventional reflections face a driving force. From Kyoka‘s extensive field recording collection, an arabesque of disturbing vocal fragments arises that is set against Eomac‘s hard rhythmic framework, as in Das Tier, for instance. 37 Years Later or Mystic live on a vivid texture that has been condensed directly at the mixing console into a kind of dramaturgical capturing of the moment. The immediacy of the collaboration forms the basis for a synergy of the individual production techniques. A strategy that lacks neither absolute creative freedom nor an awareness of musical function.