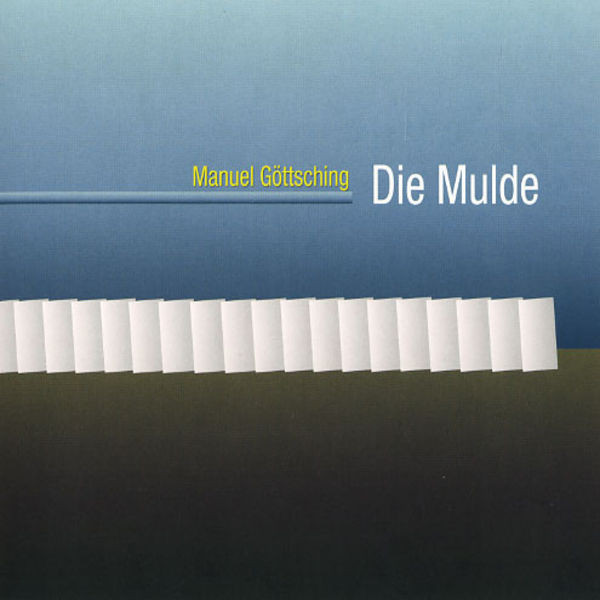 2016 repress; originally released in 2005. Manuel Göttsching performed the picturesque electronic sounds of his seminal, epic four-part suite Die Mulde to accompany the art installation 34 mirrors R.S.V.P. by Mercedes Engelhardt, at the Denkmalschmiede Höfgen near the Mulde river in Germany, on September 6, 1997.

The bonus track, “HP Little Cry,” is based on a theme from 1981. In 2004, Göttsching added a guitar melody and dedicated the piece to a Norwegian fan, who gave the track its title.