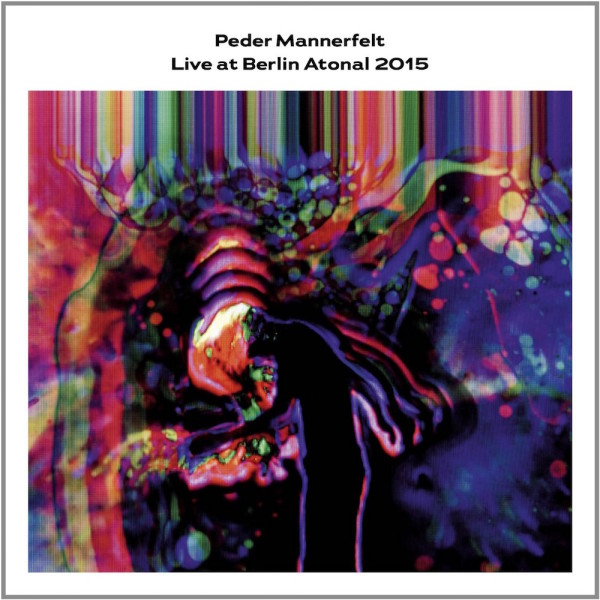 Berlin Atonal Recordings is happy to announce two forthcoming releases, both featuring live cuts from two of the most talked about performances at the 2015 edition of the festival.

Peder Mannerfelt supplies four jams fashioned out of his own exceptional live show at the festival. Raw, unsoftened, brutely analog sound from an EMS Synthi AKS punctures space in an oddly futuristic rhythmic experiment, gesturing at a brand new way of thinking about electronic music.

The cuts are also packaged in a special 12″ featuring artwork based on his own breathtaking live audio- visual show. 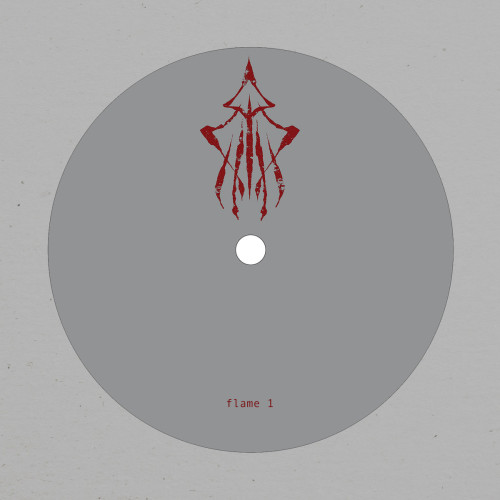 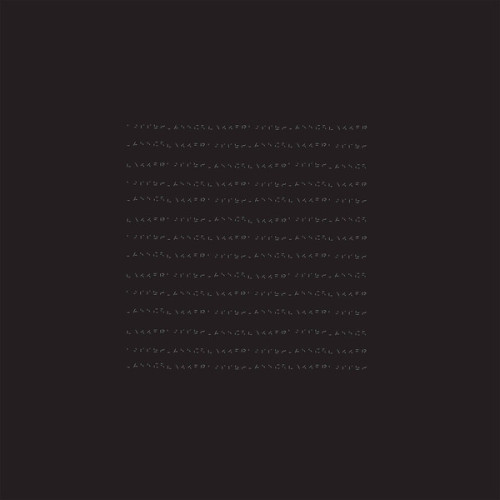