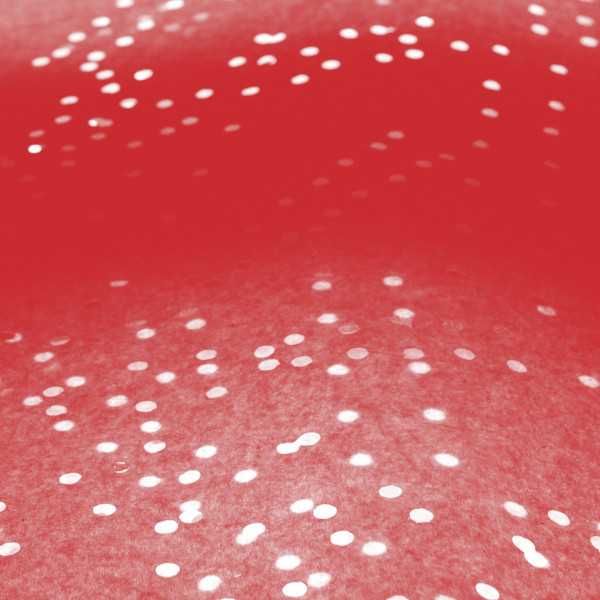 In August this year, Ross Manning opened his first major survey exhibition, Dissonant Rhythms, at Brisbane’s Institute of Modern Art. As part of the exhibition a monograph and LP edition, titled Reflex in Waves, were prepared to celebrate this milestone.

Reflex in Waves brings together a series of sonic approaches Manning has been developing for over a decade. Specifically, Manning’s work is concerned with waves and the impacts of their resulting vibration. Quietly producing audio works out of his studio in Yeronga, on the south side of Brisbane city, Manning’s works are based on a series of deeply personal instrument designs, tape manipulation and other exploratory approaches. His instruments, which are often percussive, use harmonically related materials that are activated by motor-driven strings. The resulting sound is a chaotic but pulse-like cluster of harmony.

Developing sets of uniquely pitched materials, Manning’s instruments each maintain a distinct quality. No two instruments sound alike and although the way in which they are ‘performed’ may be similar, the resulting sound is anything but familiar.

“I have always been interested in how sound lives in spaces,” Ross summarises. “As I worked on this exhibition, I spent a great deal of time in my studio building instruments and exploring them. I recorded many, many hours of materials in this space and this collection of recordings is very much a summary of my sound practice to this moment.” 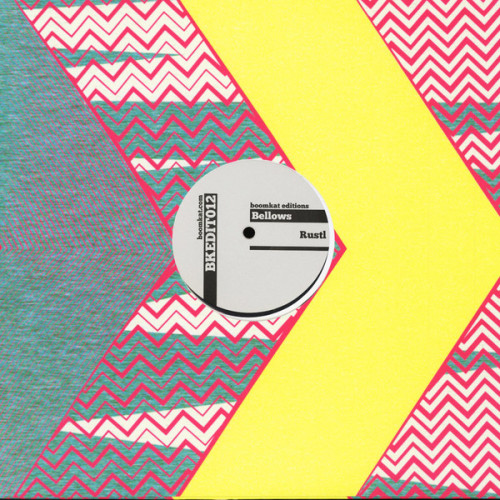 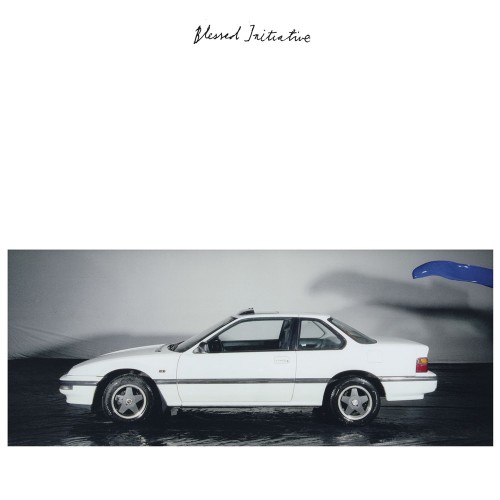