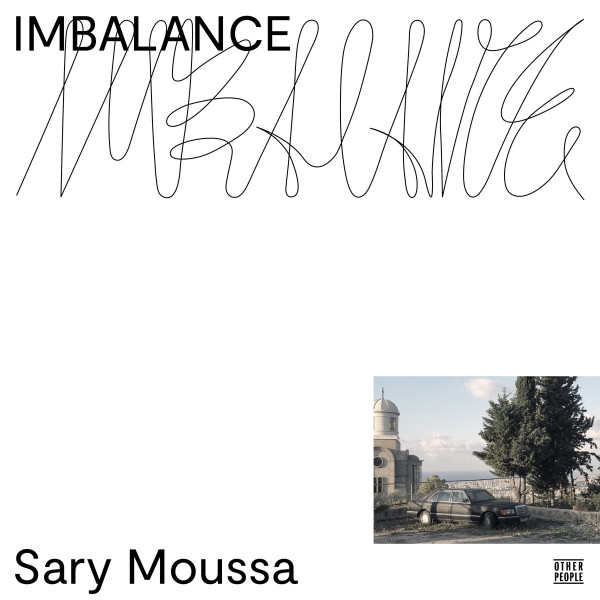 Sary Moussa is an electronic musician who has been active in the Beirut underground scene since 2008. He released his first full-length album Issrar in October of 2014 under the moniker radiokvm.

His latest record Imbalance finds Moussa revisiting the soundscapes of his childhood; from the echoes of political unrest, to Greek-Catholic chants, and the quiet nights of a secluded Southern village. The album combines sound design with intricate melodic arrangements to create a choir of synthesizers and noise singing in and out of sync. In addition to his solo work, Moussa has also composed music for theatre and dance performances, short films, and museum installations. 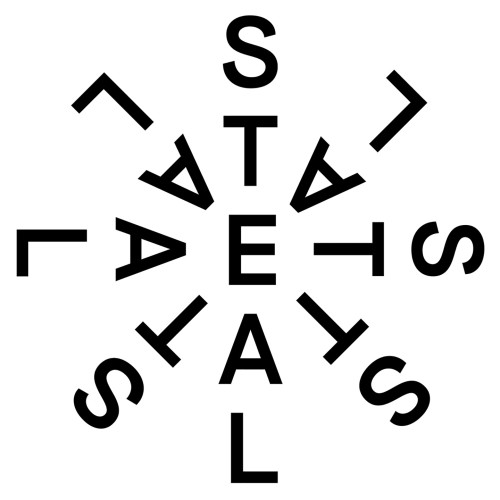 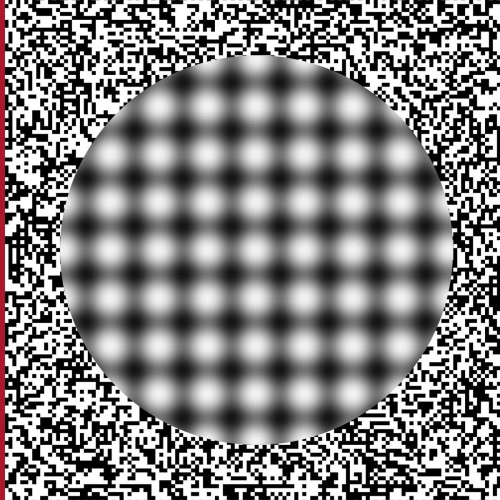