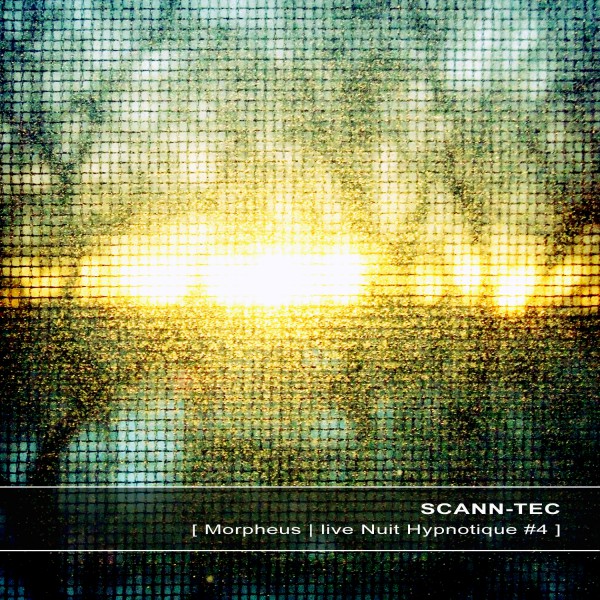 This live act by Vladislav Isaev aka Scann-Tec was performed and recorded at the Morpheus Lounge and mastered for a better sound quality in the Ultimae studio. It presents a couple of revisited well-known tracks from the Russian artist as well as plenty of new music in his typical hypnotic downtempo style.

The Nuit Hypnotique 4 event took place on 12th March 2011 at la Filature in Mulhouse. Previous editions were set at Les Dominicains de Haute Alsace in Guebwiller but we quickly reached the space limit so Les Dominicains partnered with La Filature to organise the 4th event in their venue within the frame of their Tran(s)e Festival. The Audience was invited to apprehend music in 3 physical positions, lying, sitting, standing.