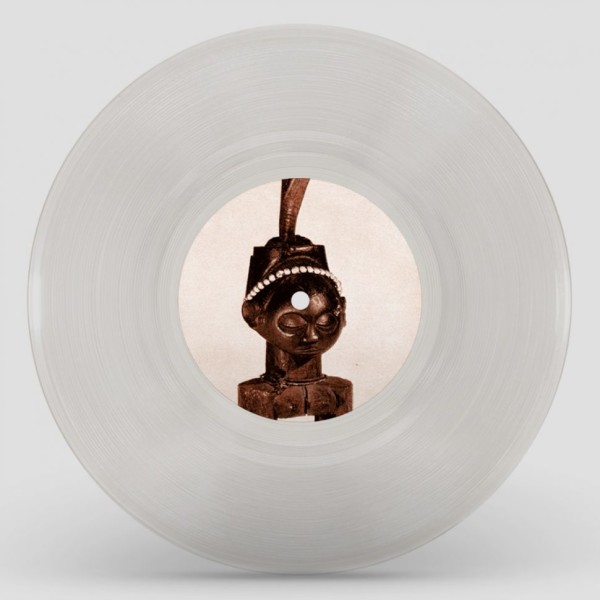 Caustic, dense and centred around complex but exquisitely executed percussive motifs and driven, rising sequences – many would argue an alliance between Shifted’s heady, monochrome recordings and Lucy’s beloved Stroboscopic Artefacts label is long overdue.The music draws on much of the British producer’s previous work, assembled carefully using a characteristic sonic palette – but as ever, Brewer finds fresh space between sounds – showing off a tentatively more extroverted side to his work.

Title track The Light Touch is perhaps one of Shifted’s more diosyncratic pieces. Instantly recognisable with it’s heavily granular finish and subtle shifts in delay and reverb composition, the track is rich with groove and moves relentlessly across it’s five minute run time. Seel showcases the artist’s talent for building tension with minimal elements – built around a single warping lead, noise tracks drift in and out of the mix to generate effective builds and subtle releases.

EP closer, Mixen, riffs on it’s predecessor’s approach but strips back the percussive elements further and ups the ante with searing drone signals rising up above the lead sequence driving the track. As ever, Brewer’s musical output looks to the heart of the genre – remaining true to purist sensibilities that favour economy of sonic components and studio prowess over unnecessary fanfare, but all the while forging new ground, refining a genuinely personal aesthetic. A powerful debut on a label in fine form that represents some of the best of the British artist’s work.