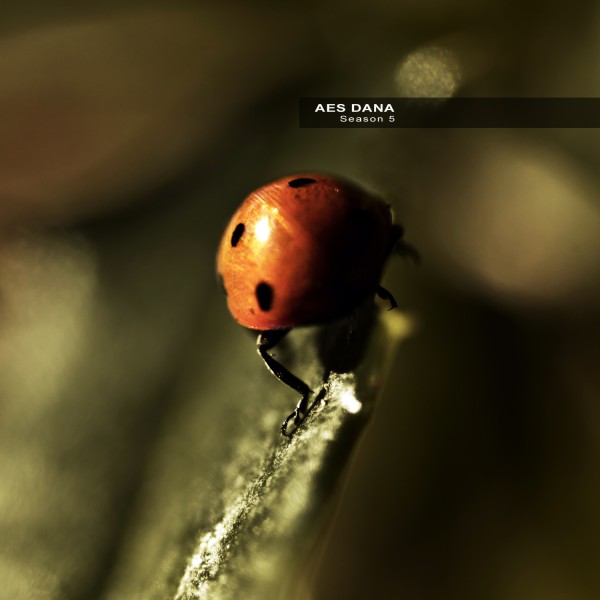 “This in-between season, the one which does not exist but can at times be perceived. It could be the indian Summer or the beginning of Spring, something contrasted and filled with unusual lights.”

This fifth climatic season is the basis of the album conception. Tracks were created in times of pause and transit periods. Season 5 is a series of small tales made of samples and waves, charged with the energy of deep bass and tribal beats. A fluid downtempo wave building into morning trance. 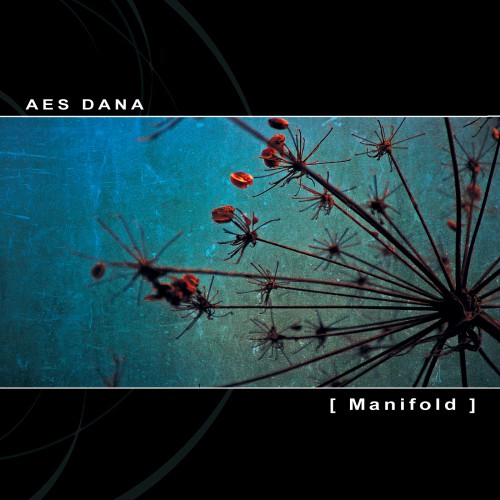 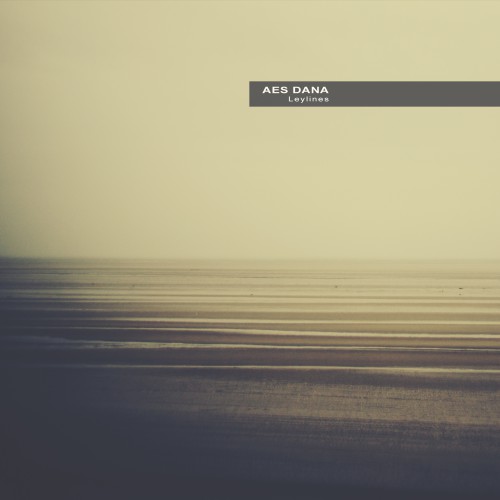 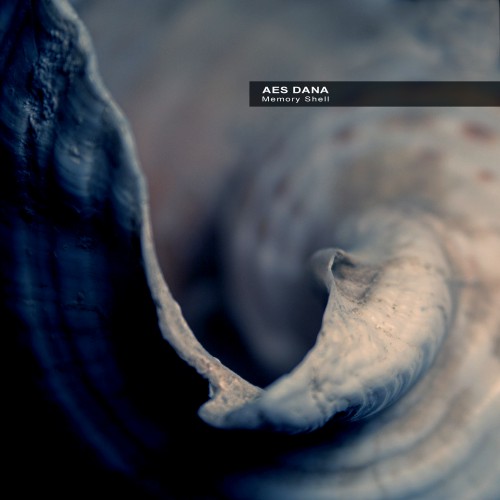