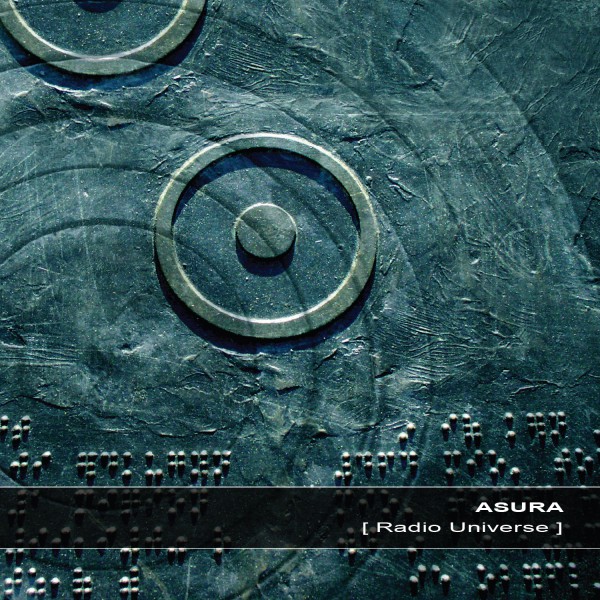 Radio Universe, the fourth album by French composer Charles Farewell aka Asura to be released on Ultimae, presents a renewed vision of the seventies Space Music legacy.
This musical odyssey sends one drifting and spiralling through deep bass drones and multi-layered synth pads contrasted by the classic downtempo tracks the artist is famously known for.
A modern echo to the works of Jean-Michel Jarre, Klaus Schulze and Vangelis floats all over the ten tracks of this galactic journey which will stand as a warp in music history and certainly a transition in Asura’s discography. 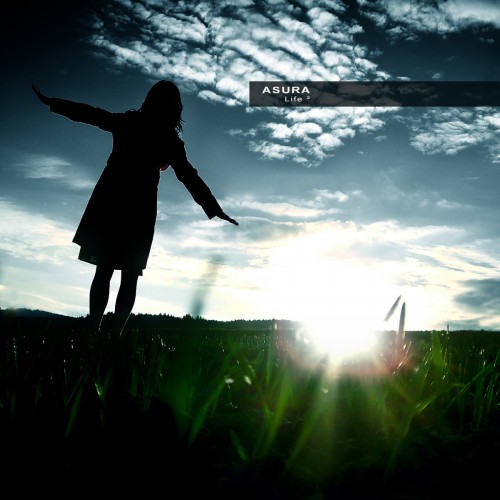 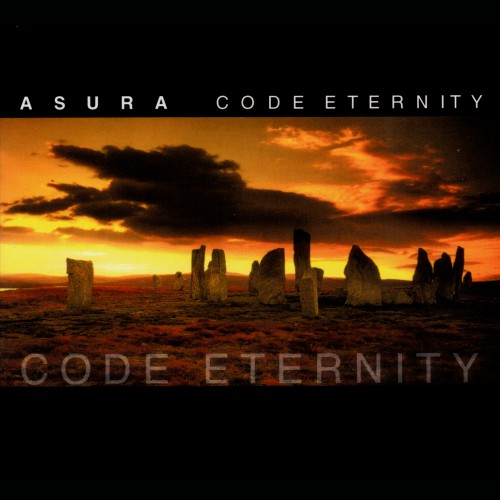