Embark upon Moon Pool, let the float begin…
Bjarte Andreassen and Jostein Dahl Gjelsvik invite you in a pure ambient story in 8 chapters. An album that will drive you further and deeper into sound. At times evanescent, ethereal , at times on a rolling ride.
Subtle blend of synthesis and organic instrumentations, Circular’s new album reveals the artists’ multi-genre inspirations, from the downtempo ballad, to minimalistc electro glide and the ambidrum’n’bass collaboration with Vincent Villuis / AES Dana. Delightful and astonishing!
Moon Pool is the third album on Ultimae by the Norwegian duo, who previously released on Origo Sound, famous for the Biosphere albums, and Section Records under moniker Molefonk. Thought out and conceived with an ear to refined details, it will stand as a landmark in Bjarte and Jostein’s musical production. 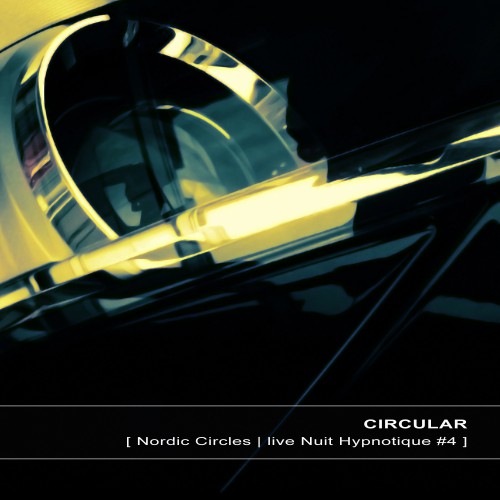 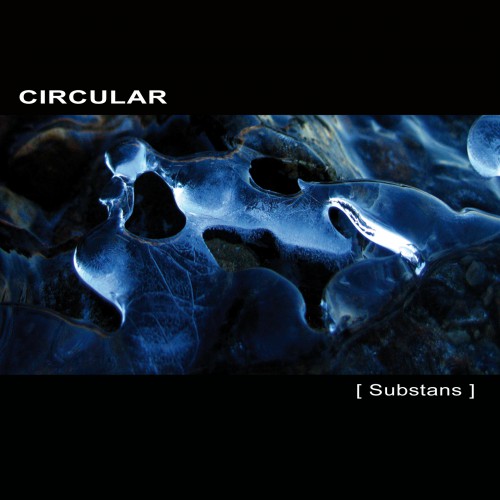